The Historic Legacy of Black Charleston Church Where Shooting Occurred

The Emanuel African Methodist Episcopal Church in Charleston, where a hate crime shooting on Wednesday night claimed nine lives, has a long history of resilience within the Southern black community.

One of the two oldest all-black churches south of Baltimore, Emanuel was created in 1816 and soon after was investigated for its facilitation of a planned slave revolt after one of the church’s founders organized a “major slave uprising” in Charleston, according to the church’s website. News of the uprising created a moral panic throughout the South, and the original church building housing Emanuel was burned to the ground.

Emanuel is a member of the African Methodist Episcopal (A.M.E.) Church, a larger network of all-black churches throughout the country born from discrimination against blacks in mainstream American Christianity. TIME wrote about the black church in a 1990 cover story:

The church began in 1787, when black members withdrew from St. George’s Methodist Church in Philadelphia “because of unkind treatment and restrictions placed upon the worshipers of African descent,” the website reads. They bought a blacksmith shop, converted it into a church, and by 1816, brought together black church leaders from up and down the east coast. Soon after, the African Methodist Episcopal Church was founded.

In 1834, all-black churches were outlawed in Charleston and the congregation continued to worship underground until 1865, when the church gained official recognition and was named Emanuel, meaning “God with us.” 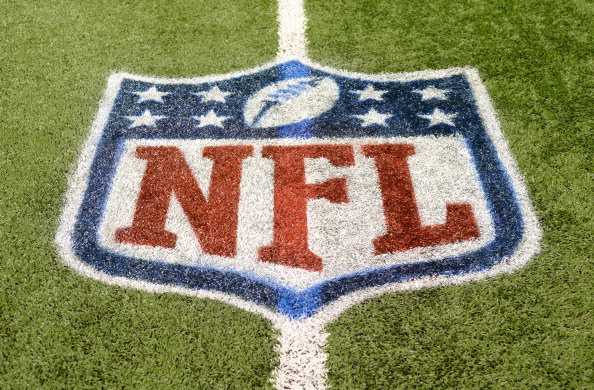 This Is How Much Energy Goes Into the Super Bowl Every Year
Next Up: Editor's Pick