Two years before he was shot dead along with eight other victims in the church he led, Reverend Clementa Pinckney gave a haunting speech about what it means to be both American and Christian.

In October 2013, he gave a speech as part of the Civil Rights Ride 2013 saying that America “is about freedom…equality, and the pursuit of happiness.”

Vesey was one of the church’s founders and organized an attempted slave rebellion in 1822, for which he was executed.

In the speech, Pinckney also discussed why he was called to public service. “There are many people who say why would you as a preacher be involved in public life?” he said. “Our calling is not just within the walls of the congregation, but we’re part of the life and community in which our congregation resides.” 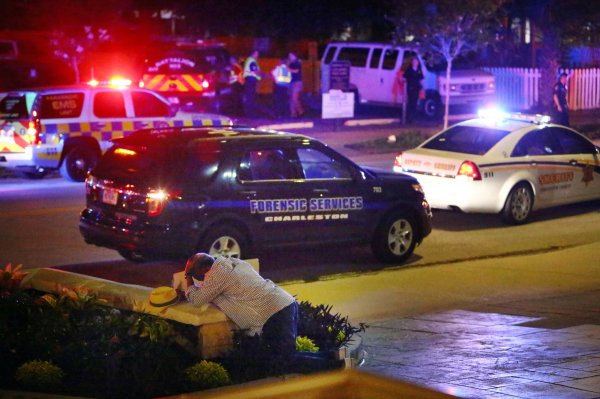 Social Media Reacts to the Charleston Shooting, Asking 'Where Can We Be Black?
Next Up: Editor's Pick