Pinckney, who began preaching at the age of 13 and received his first appointment as a pastor at 18 according to the church’s website, was leading a prayer meeting at the church at the time of the shooting. The youngest African-American state legislator in the South Carolina history, Pickney had been a leader in the response to the fatal shooting of an unarmed black man, Walter Scott, by a white police officer in North Charleston. In his role as a state senator, he co-sponsored the bill recently signed by Governor Nikki Haley requiring officers to wear body cameras.

“He has sponsored progressive legislation, played a key role in us just getting body camera legislation passed,”Rev. Joseph Darby of Beaufort AME Church told MSNBC. “He was a very caring and competent pastor and he was a very brave man. And brave men sometimes die very difficult deaths.”

Pinckney became the pastor at Mother Emanuel AME Church—one of the nation’s oldest African-American congregations—in 2010, continuing a family legacy (four generations on his mother’s side had assumed the role at AME churches, according to The Post and Courier). Activism was also a family tradition: his great-grandfather, the Rev. Lorenzo Stevenson, sued the South Carolina Democratic Party to end whites-only primaries.

Pinckney is survived by his wife and two daughters. 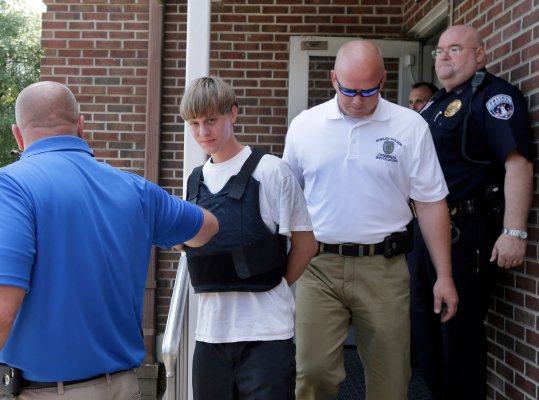