Drinking breast milk purchased via the Internet may mean consuming dangerous bacteria and could cause serious illness, health experts warn.

Online communities selling breast milk were initially started for mothers who had trouble producing enough of their own, the BBC reports. But now bodybuilders, fetishists and even cancer patients are joining these virtual marketplaces in the hopes of reaping the benefits of what fans sometimes refer to as “liquid gold.”

However, a team of researchers at The Queen Mary University of London is warning about health risks including HIV, syphilis and hepatitis B and C as there’s no regulation of breast milk, which typically comes unpasteurized.

Dr. Sarah Steele, who works at Barts and the London School of Medicine and Dentistry, told the BBC that the milk can be particularly harmful to cancer patients whose immune systems are already compromised.

“You’re exposing yourself to bacteria and viruses that could complicate the medical condition in a dangerous way,” she told the BBC.

Representatives of one of the marketplaces, onlythebreast.com, told the BBC that they advised all of their users to pasteurize the milk before selling it. 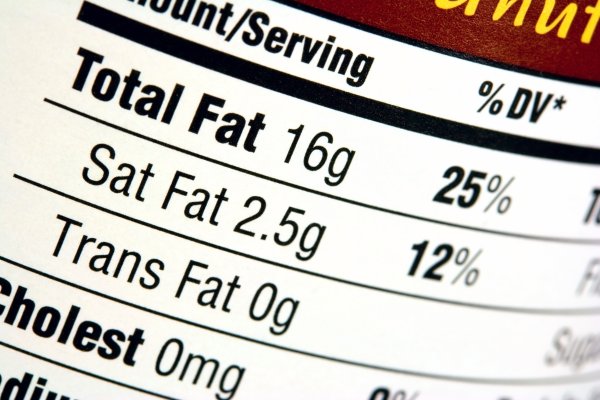 Trans Fats Mess With Your Memory
Next Up: Editor's Pick