New needles, which clients can get as part of the needle exchange program at the Austin Community Outreach Center, are displayed in Austin, Ind. on April 21, 2015
Darron Cummings—AP
By Alissa Greenberg

The rate of new cases has decreased to between zero and two a week, down from a maximum of 23 per week in April, deputy state health commissioner Dr. Jennifer Walthall told Reuters.

Since December the county has diagnosed 170 HIV cases, a near-epidemic that has been attributed to a corresponding explosion in intravenous drug use. Up from a previous county maximum of five diagnoses per year, that represents a more than 3,400% increase.

The rapid spread of HIV forced Governor Mike Pence, who had previously opposed needle exchanges, to reconsider and sign off on one in Scott County in March. News of the decline in infections came on the heels of that program’s implementation, and nearby Madison County also applied for a needle exchange Wednesday to help fight a sudden rise in Hepatitis C infections. The disease is often seen as a warning sign for a later HIV spike.

Despite the good news, state health commissioner Dr. Jerome Adams told reporters that the fight in Scott County was not yet over. He said his office planned an initiative to help identify so-called “high-risk negatives” — individuals who are not infected but are at risk because of their lifestyles — and stressed that there was much work still to be done. “This is something that is going to require continuing vigilance,” he said. 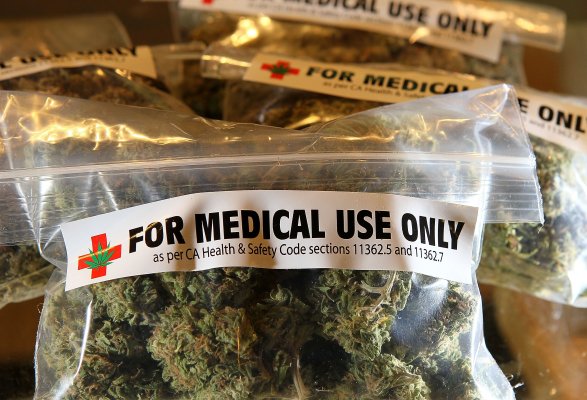