Alexander Hamilton's Descendant: I'll 'Do Everything' to Keep Him on the $10 Bill

The U.S. Treasury announced Wednesday that the future of Alexander Hamilton’s likeness on the $10 bill could be in question, as it plans to feature a woman on the next note. Secretary Jack Lew will make the final decision and announce his choice later this year; the new bill will likely be introduced in 2020, a century after women were given the right to vote.

“I cannot think of another individual who made such a significant contribution as him to make this country what it is today,” Hamilton told TIME. “What he did to turn America around financially after the American Revolution—we wouldn’t be the greatest nation in the world today if it weren’t for him.”

The Treasury’s announcement said Alexander Hamilton’s image “will remain part of” the note, rather than fully replaced. “There are many options for continuing to honor Hamilton. While one option is producing two bills, we are exploring a variety of possibilities.”

Hamilton, 64, said he was already aware of the potential change and that he plans to fight to keep his ancestor on the currency. “There have been attempts to change the $10 bill before,” he said, referring to a campaign in 2004 to put President Ronald Reagan on the note. “If there were plans to remove him, we would do everything we could to make sure Alexander Hamilton remained on the $10 bill.”

It’s important to Hamilton that Americans have a daily reminder of the debt they owe their forefathers; he specifically mentioned his ancestor and President George Washington among those who “made the decisions necessary to make this country great.”

Still, Hamilton said he recognizes the importance of having a woman grace one of the bills. Although he hadn’t thought about which woman might be a good fit, he suggested Alexander Hamilton’s wife, Elizabeth Schuyler Hamilton, for the work she did to preserve her husband’s legacy.

Correction: The original version of this story incorrectly stated that Hamilton would be replaced. 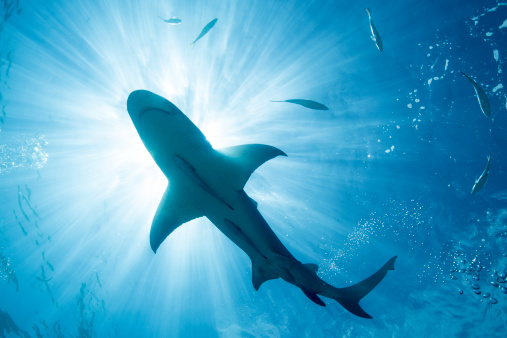 10-Year-Old Boy Bitten by Shark in Florida
Next Up: Editor's Pick