By David Johnson and Alexander Ho 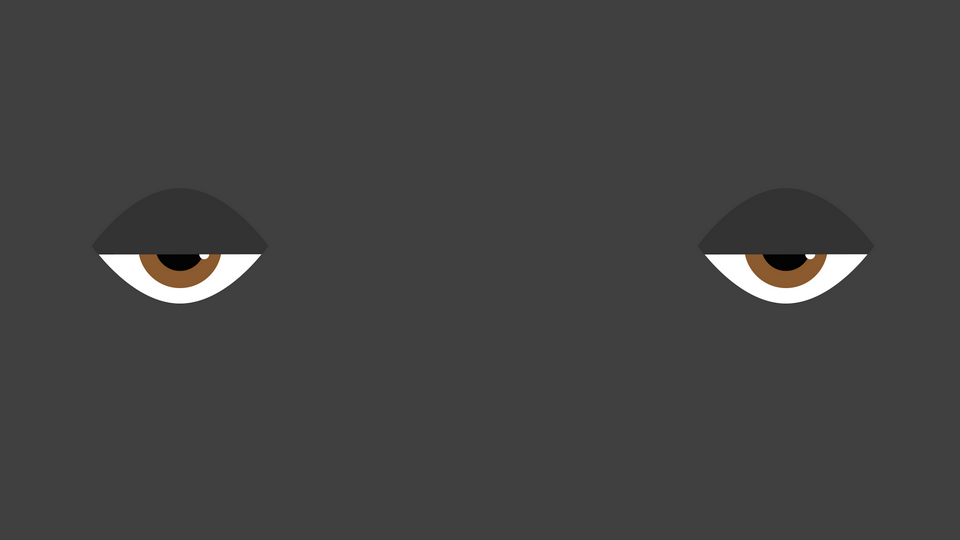 Americans may not be so bleary-eyed after all. According to Withings, a maker of health tracking devices, Americans are falling asleep these days at 11:32PM and waking up at 7:22AM—nearly a solid eight hours.

Not all states are equal when it comes to getting rest. New York, home to the city that never sleeps, does in fact turn in the latest on average, at 11:54 PM. But the state doesn’t rise until 7:36 AM — sleeping in past every state except North Dakota, according to new sleep data provided by Withings exclusively to TIME. Colorado is the first to rise, at 7:07AM, followed closely by Rhode Island and South Dakota. As a region, midwestern states likewise goes to bed the earliest, with South Dakota turning the lights out first.

So which state is getting the least sleep? Residents of Delaware, on average, are sleeping less than the rest of the country, at 7 hours and 36 minutes each night. Rhode Island, New York, Massachusetts and Washington, D.C. all follow closely behind. Which Americans are getting the most rest? Montanans, with 8 hours and 20 minutes each night. Other places with heavy sleepers include: South Dakota, Wyoming and Maine. The chart below shows where all states plus Washington, D.C., rank.

To see where Americans are sleeping the least—and the most–Withings recorded fifteen million nights of rest among more than 10,000 device users in 2014. Those users are sleeping on average 7 hours and 50 minutes each night. While that’s nearly an hour less than findings from 2013 American Time Use Survey undertaken by the Bureau of Labor Statistics (BLS), wearable technology could provide a more accurate picture of what’s happening in America’s beds. The BLS survey asks respondents when they sleep and rise, without taking into account the time it takes to fall asleep or other activities in bed. Sleep-tracking devices detect body movement and heart rate, producing what may be a more accurate measure of time slept.

Caution, sleep-seekers! Note that Withings users, according to the company, are often men aged between 35 and 40 years old who are interested in technology. (In the 2013 Labor survey, men aged 35 to 54 reported less sleep than any other age or gender group.) Though Auríele De Cooman, a data specialist with Withings, says that the company’s users do range across gender, geography and age.

This Is the Caffeine Capital of America
Next Up: Editor's Pick