Asia Now Has More Millionaires Than the U.S.

The population of newly minted millionaires across Asian-Pacific nations has swelled to 4.69 million, bringing the grand total a hair above North America’s millionaires club, according to a new survey of the world’s high net worth individuals.

Capgemini and RBC Wealth Management surveyors estimate that the global economy produced 920,000 newly minted millionaires last year, who they define as anyone with investable assets exceeding $1 million in value. Asia-Pacific led the world with 8.5% growth in the population of millionaires, followed by North America’s 8.3%.

While the cumulative wealth of North America’s millionaires still led the world with $16.23 trillion in holdings, the study estimates that Asian-Pacific millionaires will hold a greater sum by the end of this year. 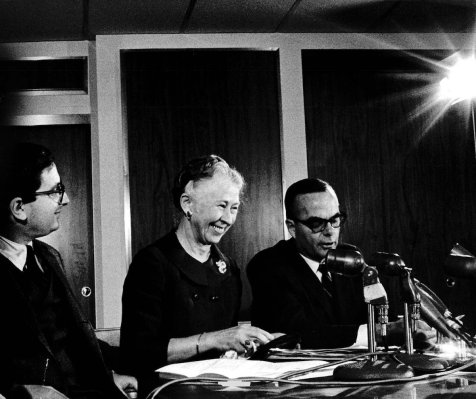 How TIME Once Mansplained Why Equal Pay for Women Wouldn't Work
Next Up: Editor's Pick