A young man was shot dead after he used a location app to track down his missing cell phone.

Jeremy Cook, 18, left his cell phone in a cab and used an app to find out where it had gone. He eventually arrived behind a strip mall in the London, Ontario area, and at 5:15 a.m. Sunday he and a relative walked up to a car parked behind the mall. When the car started to drive away, Cook reached for the door and then was shot multiple times.

The car eventually ran into a pole and fence, and the three suspects inside fled. Cook’s phone was discovered near the vehicle.

“The app is not what makes the scenario dangerous—it is the human beings or the people you interact with,” Const. Ken Steeves told CTV News Channel. “So, our advice is if there is any indication of violence, or of potential violence, just give us a call … and we’ll attend.” 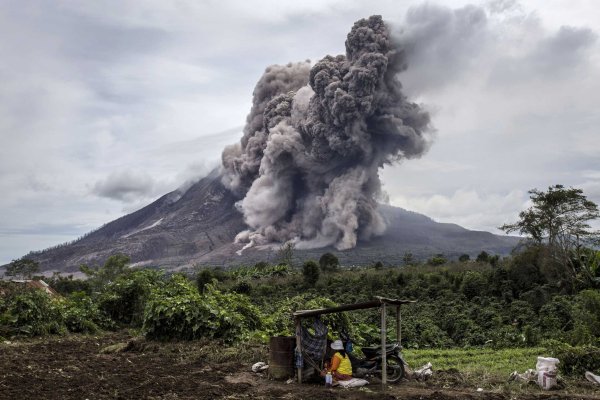 This Indonesian Volcano Could Be About to Blow
Next Up: Editor's Pick