A Private Sector Solution to the Migrant Crisis – Politico Europe

One of the more interesting pieces I’ve read came from this past weekend’s European edition of Politico. I’ve written myself about Europe’s growing migrant crisis, but I expected that whatever solution was proposed—be it good or bad—would come from European governments. Instead we get this story of Christopher and Regina Catrambone, who saw reports of refugees drowning off Europe’s shores and decided to act themselves. They bought a scientific research vessel in 2014 and founded the Migrant Offshore Aid Station (MOAS), and in partnership with Doctors Without Borders have started patrolling European waters. From the Politico piece:

To date they’ve rescued over 4,500 migrants stranded at sea, providing them with food, water, clothing and medical care. Their ship doesn’t fly any flag, so it sails undisturbed through the Mediterranean. It’s a private sector solution to a public-sector problem, and the results so far are impressive. The Catrambones pay a substantial amount of the $450,000-a-month operating costs out of their own pockets. While they have found other “social entrepreneurs” like themselves to help defray the costs, they continue to need help with funding. (You can donate to MOAS on their MOAS.) 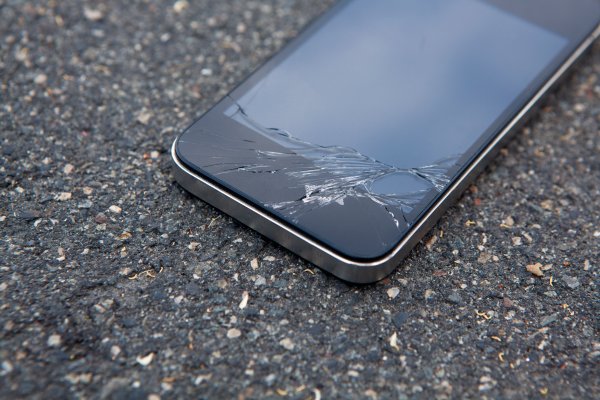