How to Stop Facebook From Killing Your Data Plan

Following in Facebook’s footsteps, Twitter introduced autoplay videos on Wednesday — a big day for social media advertisers, but not so much for all those ad-unfriendly users out there.

Twitter’s autoplay feature has begun rolling out on iOS and web with Android to follow, which means that video ads, GIFs or Vines on your timeline will automatically load and play (while muted), according to post on Twitter’s blog. Like Facebook’s autoplay videos, which were introduced in December 2013, Twitter’s feature will likely be a big boost to the company’s bottom line — but also a big drain to some users’ data plans and battery life.

Luckily, both Facebook and Twitter have made it easy for mobile users to disable or limit auto-play. Here’s how: 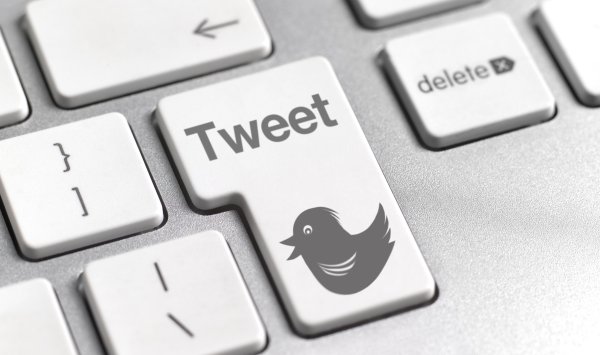 Twitter to Lift 140 Character Cap on DMs
Next Up: Editor's Pick