“Ladies and gentleman, I’m pleased to announce that I have an announcement to make: Donald Trump has announced he is running for President of the United States.” That’s how Stephen Colbert began his evisceration of Trump’s campaign (and general persona) on Tuesday in a video released to the YouTube page of Colbert’s The Late Show. The erstwhile Colbert Report host doesn’t start his stint on the CBS show until Sept. 8, but the lure of Trump’s much-derided entry into the 2016 presidential race was apparently too great for him to ignore.

“The real unemployment is … who knows? Pick a hat. Pick a hat out of a hat. Find a hat. There’s another hat inside of it. That’s how badly our hat business is doing in the United States,” Colbert jokes in the clip, before later adding that “Mexico has the hats.”

Read Next: The Secret to Donald Trump’s Hair 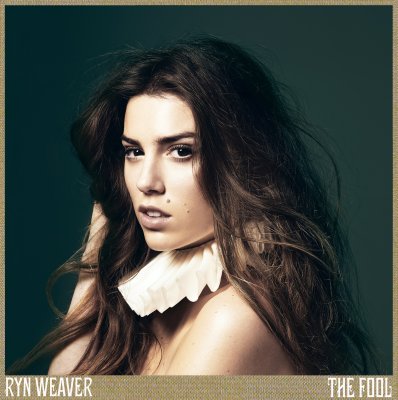 Review: Ryn Weaver Won't be Pinned Down on The Fool
Next Up: Editor's Pick