Two boys have been credited with helping to save five people from a burning mobile home on Tuesday.

Isiah Francis, 10, and Jeremiah Grimes, 11, called 911 and then rushed into the residence in Orange County, Florida, NBC station WESH reported.

“It felt like 150 degrees in there. I’m just thinking, ‘Stay calm, keep your mind straight, stay focused on what you’re doing,'” Grimes told the station.

Two other children, a five and a two-year-old, were injured in the blaze and are… 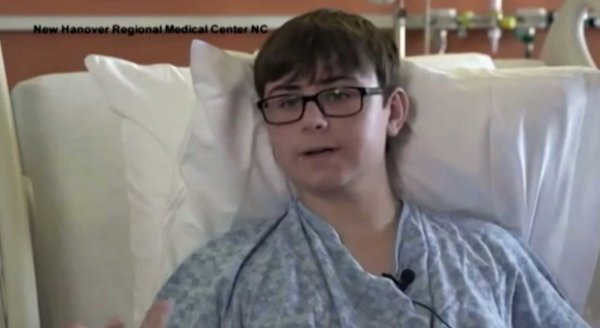