Super Mario Bros. turns 30 this year, and Nintendo is celebrating the iconic video game character’s birthday in style with a new game that’s like a love letter to Mario’s legacy.

In an E3 trailer showing off the title, Nintendo revealed some particularly twisted worlds built with the level editor, featuring giant Koopa Troopas, a screenful of Boos and an entire wall of fireballs, among other obstacles. Players will be able to use Mario’s signature mushrooms to transform into other Nintendo characters, such as Link and Wii Fit Trainer, as well. The alternate costumes can be unlocked in-game or using Nintendo’s toys-to-life Amibo action figures.

Super Mario Maker debuts on Sept. 11 for the Wii U. 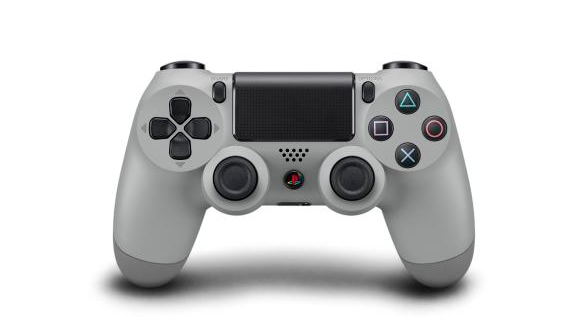 This Retro PlayStation Controller Is Drop-Dead Gorgeous
Next Up: Editor's Pick