The upcoming Star Fox game is going to place a big emphasis on vehicle variety.

Star Fox Zero, set to debut on Nintendo’s Wii U console by the end of the year, will let players transform Fox McCloud’s famous Arwing into a walking mech with the press of a button. The functionality was a feature in the never-released Star Fox 2 for the SNES, now resurrected for the new title.

Players will also be able to drive Fox’s landmaster tank and a gyro-wing copter in the new game, which appears heavily influenced by the on-rails dogfights of Star Fox 64.

The game will also make heavy use of the Wii U’s gamepad. Players will see a cockpit view of the action on the gamepad screen and a more cinematic, third-person view on their television screen. Aiming will be aided by the gamepad’s gyroscope controls.

Check out Star Fox Zero in action in the new footage above. 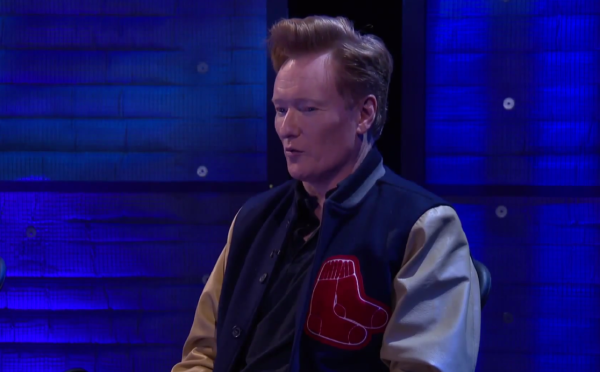 Watch Conan Get Dominated in Halo by the Stars of Silicon Valley
Next Up: Editor's Pick