The Game of Thrones’ epic season finale drew the show’s largest audience ever.

The episode—which set the Internet abuzz with reactions—drew 8.1 million viewers, according to Nielsen “live plus same-day” estimates, despite coinciding with the NBA finals in most parts of the country. The fifth-season sendoff saw ratings 13% higher than last week’s episode (7.14 million) and last season’s finale (7.09 million). 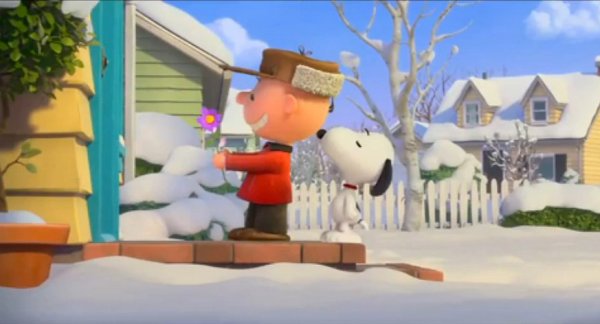 See Charlie Brown and Snoopy in The Peanuts Movie Trailer
Next Up: Editor's Pick