The Race to Sell BMWs

On a crystalline day in late-July 1894, the Parisian gazette Le Petit Journal organized what is widely considered the first motoring competition. The paper’s editor, Pierre Giffard, surmized of contest of then-new, so-called horseless carriages from Paris to northern Rouen would boost circulation. It was a rough trial. Many of the 69 vehicles that entered never made it. Those that did traveled at a glacial average speed of 11 miles per hour. But the stunt coincided with the beginning of the automotive era, and manufacturers ever since have seen in racing a chance to test their technology and influence potential customers in the process. (A vehicle made by Peugeot was among the top finishers.)

Today, automakers from Ford to Ferarri count on motorsports to help spread word of their worth. It gives engineers and designers bragging rights over their competitors. The marketing doesn’t hurt either. In this video, TIME takes a look at BMW’s racing history and how its participation in motorsports influences the cars even the most cautious customers drive. 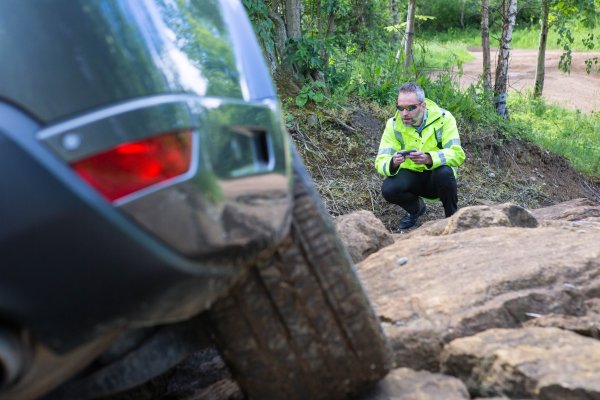 You Can Drive This New Truck With Your Phone
Next Up: Editor's Pick