Sony has revealed a special retro controller and headset in honor of the 20th anniversary of its original PlayStation console.

The 20th Anniversary DualShock 4 Wireless Controller ($64.99) and Gold Wireless Headset ($99.99) bring back the console’s signature gray colors, and will arrive this September in the U.S., Sony announced on Twitter. The controller is also rolling out in Europe and Asia in September, according to PlayStation’s blog, though there’s no word yet on whether the headphones will on sale as well.

The PlayStation was released in North America on Sept. 9, 1995, several months after it first launched in Japan on Dec. 3, 1994. 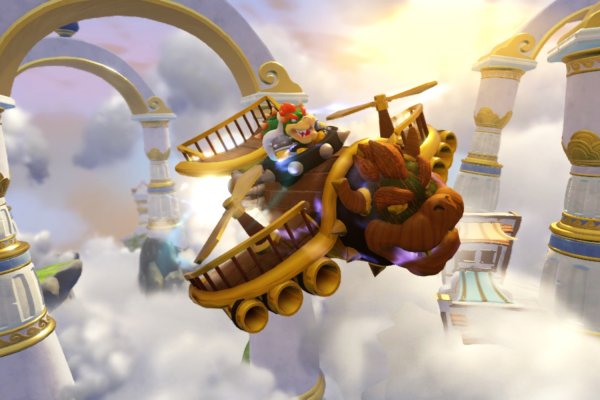 Nintendo Is Doing Something Totally Unexpected With Its Super-Popular Amiibo
Next Up: Editor's Pick