Much has been made of the difficulties that female characters on Game of Thrones have had to endure, particularly in the show’s latest season, which wrapped on Sunday night. In “Mother’s Mercy,” one woman hanged herself, three were whipped, one was blinded, one was killed with poison, one was pushed to her death and one was forced to walk naked through the streets while having epithets, food and excrement hurled at her.

But, as nearly everyone involved with the show has pointed out, the Game of Thrones universe is one in which horrible things happen to all people, regardless of gender. On Tuesday, EW published an interview with Gwendoline Christie, who plays fan-favorite Brienne of Tarth, in which Christie echoed that sentiment:

There’s little chance that Christie’s thoughts—which she offered before the fifth season began—will end the debate, but hers is likely a opinion valued by the show’s many fans. 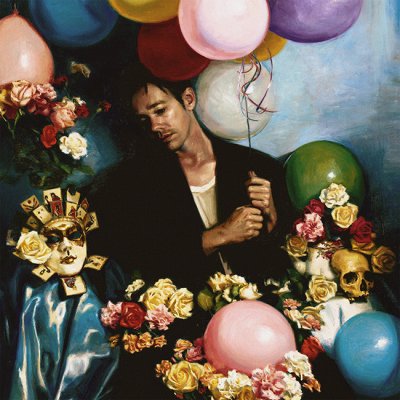 Review: Nate Ruess Puts His Big Voice to Big Use on Grand Romantic
Next Up: Editor's Pick