Lego figures are displayed on the opening day of BRICK 2014 at the Excel Centre on November 27, 2014 in London.
Dan Kitwood—Getty Images
By Jacob Koffler

The shapes of Lego men and women are trademarked by the company and cannot be copied, according to a court ruling released Tuesday.

The major toy company was under fire from a competitor, Best-Lock, which argued that the shape of Lego people was not an artistic decision so much as a necessity, because the toys involve “interlocking building blocks for play purposes.”

However, the General Court of the European Union ruled that aspects of the company’s design, like the holes in the figures’ feet and legs did not have a “technical function,” and upheld the trademark.

Lego first registered their figures as a “three-dimensional trademark” in 2000. Lego also tried to trademark a red toy building brick in 2010, but lost the case to Canadian competitor Mega Bloks. 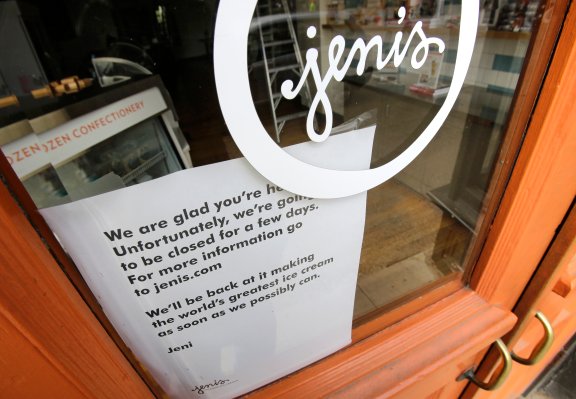