Feds to Eradicate Trans Fats from Food Supply By 2018

The U.S. is officially moving forward on a ban of artificial trans fat, which are linked to heart disease, from the food supply within three years.

In 2013, the U.S. Food and Drug Administration concluded that these oils are not “generally recognized as safe” for human consumption. On Tuesday they announced the deadline for food makers to get them out of their products for good.

Since 2006, the FDA has required that trans fat be listed on nutrition labels, and many companies started removing it already. Some local governments like New York City banned it in restaurants. The World Health Organization has said there should be a “virtual elimination” of trans fat.

The FDA says that between the years 2003 to 2012 it’s estimated that trans fat consumption has dropped 78%. However, one March report found that 37% of foods in grocery stores may have trans fat.

Until they are removed, you can look for trans fat listed on the product, or “partially hydrogenated oil.” Also keep in mind that companies are allowed to say they have zero trans fat of they contain less than 0.5 grams per serving. 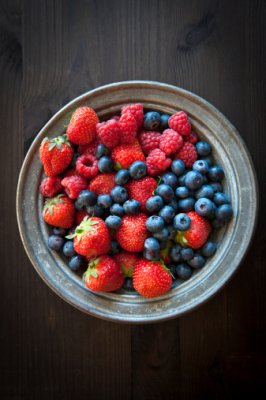 9 Health Foods That Aren’t Worth the Money
Next Up: Editor's Pick