New research has cast serious doubts on the argument that legalization of medical marijuana would lead to more widespread use among teenagers.

The study, which was published Tuesday by Columbia University researchers in the The Lancet Psychiatry, examined marijuana use among more than a million teenagers over 24 years.

While researchers observed no discernible change after the laws were passed, they did find drug use rates were generally higher in states that had legalized marijuana. “State-level risk factors other than medical marijuana laws could contribute to both marijuana use and the passage of medical marijuana laws, and such factors warrant investigation,” the authors concluded. 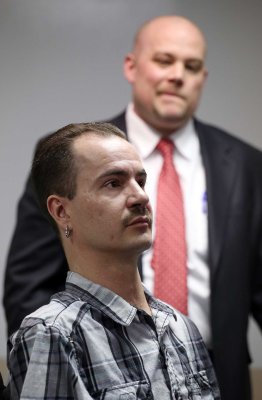 Even in Colorado Medical Pot Can Get You Fired
Next Up: Editor's Pick