Square Enix’s classic role-playing game Final Fantasy 7 is getting a remake for the current-generation PlayStation 4. Sony announced the game during its E3 2015 press conference June 15. Final Fantasy 7, originally released for the first Playstation, is widely considered one of the greatest RPGs of all time, and remains a critics’ pick.

In an announcement trailer, Square Enix named some of the staff working on the iteration of Final Fantasy 7, including Yoshinori Kitase, who is producing, and Tetsuya Nomura, who will direct. The game will come out on Playstation 4, though it may eventually come to other platforms as well.

Porting or upscaling old games and re-releasing them as “ultimate” or “high-definition” editions has become common practice in the games industry. Last year, Square Enix released a version of Final Fantasy 7 for Playstation 4 that was an upgraded port of the PC version.

This Final Fantasy appears to differ significantly as it is a “remake.” Fans of the Japanese series have longed wanted Square Enix to make such a move, ever since the firm showed a technology demonstration featuring characters from the game running on a PlayStation 3.

No release date was announced. 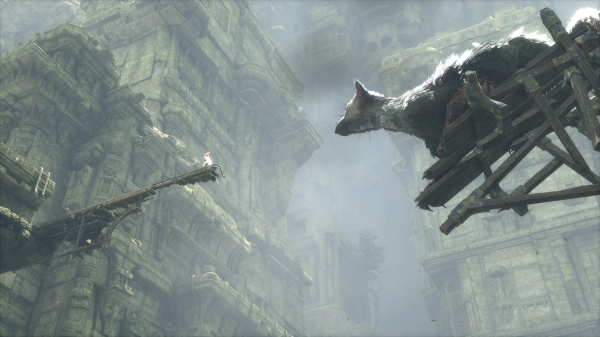 Here's Everything Sony Revealed During Its Blockbuster E3 Keynote
Next Up: Editor's Pick