Thousands of people living in the vicinity of a volcano on Indonesia’s island of Sumatra have been evacuated from their homes after it began erupting.

Mount Sinabung started to flare up over the weekend, sending hot ash and gas — known as pyroclastic flows — gushing down its slopes, reports the BBC. No injuries have been reported.

Authorities raised the alert level on June 2 after detecting a sharp increase in activity at Sinabung. In the past month, at least 3,000 villagers, including 1,200 on Monday, have been ordered from their homes and officials expect thousands more people will need to be evacuated in the coming days.

The volcano had been dormant for more than four centuries but roused back to life in 2010 and has been highly active since. In February 2014, at least 14 people were killed as pyroclastic flows engulfed nearby villages. 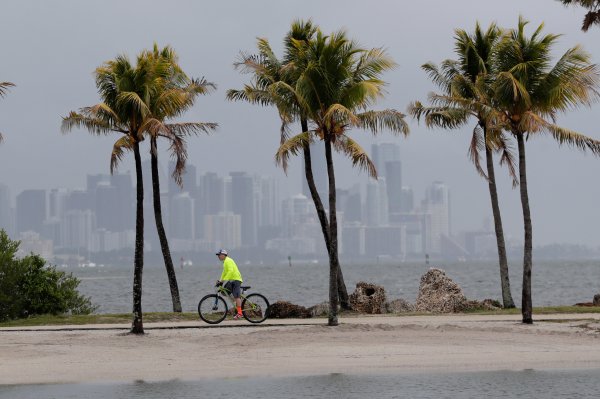