This Is Destiny's Next Huge Expansion

Destiny, the popular massively multiplayer online shooter for consoles, is getting another expansion. The expansion, called The Taken King, was unveiled during Sony’s E3 press conference on June 15. Developer Bungie said the title would be released Sept. 15.

Sony said the game had the most successful launch of the current generation of consoles. Nevertheless, Bungie’s sci-fi romp generated mixed reviews. At the time of its release, TIME games critic Matt Peckham wrote: 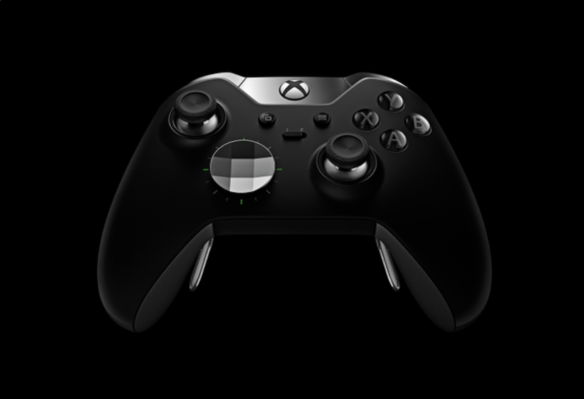