The hotly anticipated next entry in game developer BioWare’s Mass Effect series will drop in the holiday 2016 season, the company announced at an E3 2015 event Monday.

Aside from its title — Mass Effect Andromeda — we don’t know all too much about this upcoming game. BioWare said the footage above is from a “conceptual prototype,” so it’s pretty early days for the first Mass Effect game since 2012.

Check out the footage above for more on Mass Effect Andromeda. 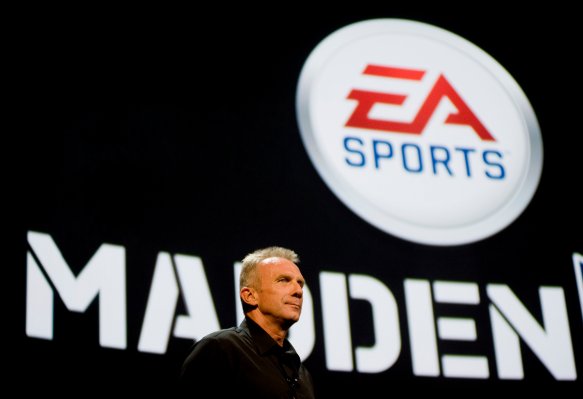