Watch the Heart-Pounding New Trailer for Gears of War 4

Gears of War 4 is coming to Xbox One for the 2016 holiday season, Microsoft announced at its E3 2015 event Monday.

Microsoft treated the E3 crowd to a fairly lengthy demo of Gears of War 4, featuring a male and female character on the prowl for some kind of alien creature. Faced with some kind of electromagnetic tornado of imminent death, the pair duck into a castle for cover — only to find it covered in what appear to be alien egg sacs. Finally, there’s a guns-a-blazin’ shootout near the end.

Beyond these scant details, we still don’t know much about Gears of War 4 — or just “Gears 4” for short. Check out the trailer for yourself above. 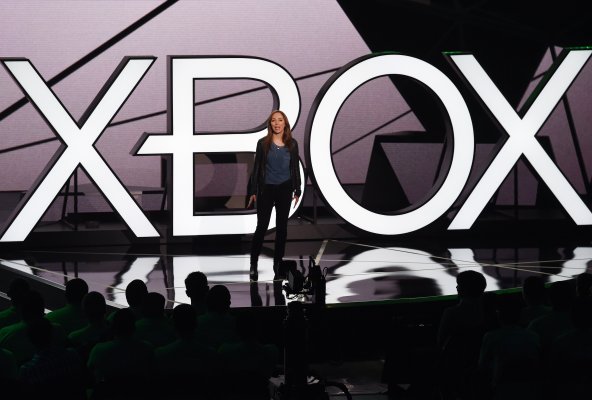 Here's Everything Microsoft Announced for Xbox at E3 Today
Next Up: Editor's Pick