Fallout 4 on Xbox One Has 1 Hugely Important Feature

Bethesda’s upcoming post-apocalyptic RPG Fallout 4 was the breakout title of the early hours of E3 2015. The studio showed off new footage during its press conference on June 14. The game, which will be available for PC, Xbox One, and Playstation 4, is due to be released on November 10, 2015.

The Verge reports one additional piece of major news about the upcoming game: Mods created for the PC edition will be compatible with the Xbox One version. Few details were given, but if that is the case it would represent a huge advancement for console gamers, many of whom have long been clamoring for mod support.

Typically, PC versions of titles like Bethesda’s Skyrim have had a robust after-market community of programmers making content that can upgrade or alter gameplay. But because of the relatively closed environment of consoles, this hasn’t carried over to those users.

The site also reports the feature was not mentioned as an exclusive to the Xbox platform. That means Playstation 4 users may also get the feature. 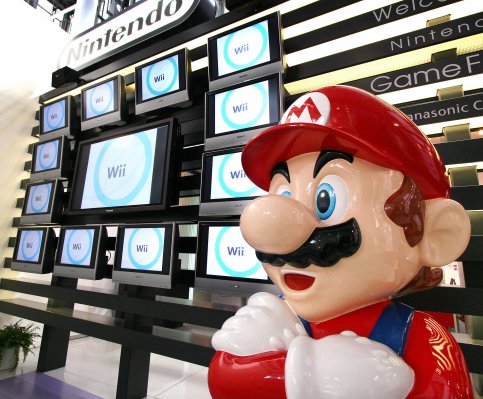 Watch: Super Mario Bros' First Level Like You've Never Seen It Before
Next Up: Editor's Pick