A witness told NBC News on Monday that it was “like a scene out of Jaws” when a shark attacked a girl swimming in waist-deep water off the North Carolina coast—one of two attacks in quick succession that cost children their arms.

Steve Bouser was on the beach at Oak Island when a shark attacked a 12-year-old girl. He described watching someone carry the girl out of the ocean, then a crowd rushing to help her. One woman yelled for people to make a tourniquet. 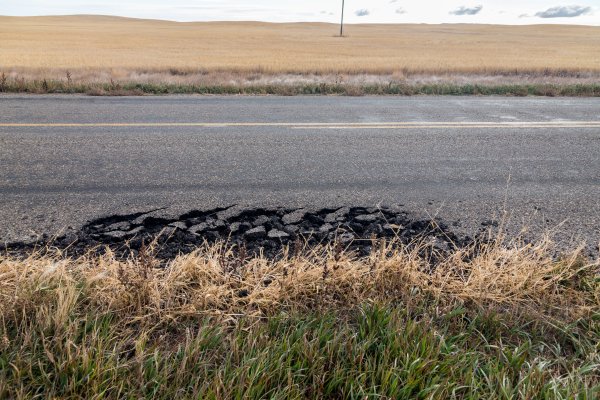