The Japanese gaming company also showed off its upcoming title Super Mario Maker, a sort of level editor that allows players to create and remix their own worlds for the classic side-scroller. For a demonstration of what can result from giving up that kind of control, look at the footage around the 3-hour, 30-minute mark in the video above to get a substantial gameplay session. It begins with a recreation of the ames World 1-1 stage found in the original Super Mario Bros. Things get pretty wild, pretty fast. 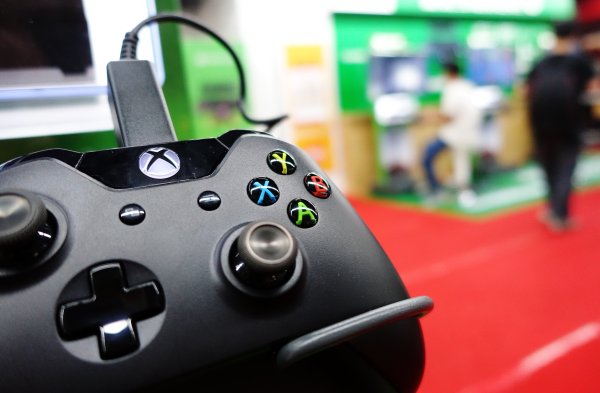 Microsoft's Xbox One Just Fixed Its Biggest Problem
Next Up: Editor's Pick