Microsoft is adding backward compatibility to its Xbox One console, the company announced at its E3 event Monday to great applause from the crowd. The feature will let Xbox One owners play older Xbox 360 titles on their new console, with added features.

“Last year, the team decided to tackle a feature that has consistently been at the top of your request list,” said Xbox head Phil Spencer. “Your Xbox 360 games, the games you’ve invested your time and money in, and the games you want to continue to play, will be playable natively on your Xbox One.”

The Xbox One backward compatibility will roll out by the holidays with around 100 titles at launch. Players will not be charged to access the Xbox 360 games they already own, the company said. 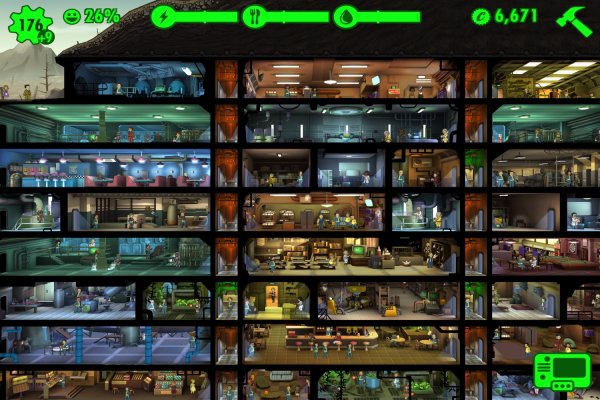 Surprise, You Can Play the New Fallout Game Right Now
Next Up: Editor's Pick