Jeb Bush Once Cut Funding to His Campaign Launch Site

Jeb Bush is expected to trumpet his conservative credentials as the former governor of Florida Monday when he announces his presidential bid. But one casualty of his cost-conscious ways was the very school he selected to use as his announcement site.

A 2002 state constitutional amendment to limit class sizes in K-12 education, which Bush opposed, created a budget shortfall. The governor, who opposed new tax hikes, begrudgingly turned to colleges to fill the gap. Bush proposed cutting $111 million from the budgets of universities and community colleges, of which $10.3 million would have affected Miami Dade College, where Bush will launch his presidential bid.

College President Eduardo Padron emailed Bush when his budget was proposed, saying he was “disturbed and disappointed” by the proposed cuts. “We all understand the need for reductions in times of fiscal crisis; what’s beyond logical comprehension, however, are the huge inequities that are inherent in this budget proposal,” he wrote, arguing the college was bearing a disproportionate burden of cuts. “Our students are among the most needy in the state and cannot continue to bear the burden of the costs of education.”

Bush replied that he was working on a solution. “I know you are upset,” he said by email. “We are doing our best under difficult circumstances and will work with the legislature to identify ways that we can improve the situation.”

Bush ultimately signed a budget that cut $11 million from community colleges’ budgets, forcing them to turn away about 35,000 students looking to enroll, including 9,500 would-be Miami Dade College students. 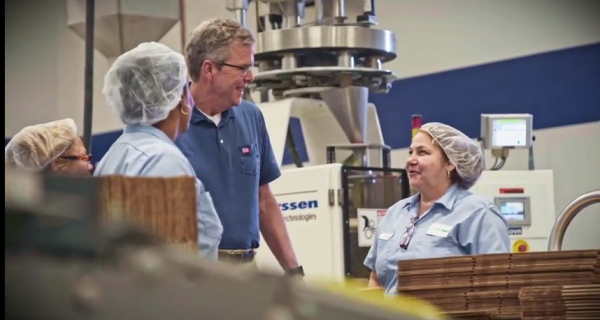 Jeb Bush Touts Florida Record Ahead of 2016 Campaign Launch
Next Up: Editor's Pick