Spoilers for the Game of Thrones episode Mother’s Mercy follow:

Et tu, Olly? Indeed, the adorable, smallest member of the Night’s Watch was the one to truly put an end to Jon Snow — not only tricking him to his fate but also being the final member of the Night’s Watch to stick a knife in the gut of the last good man in Westeros. Through tear-filled eyes, despite Snow’s half-gasp-half-begging his name, Olly showed no mercy for the so-called traitor. Fans might forget, however, that Olly was also the one who shot the arrow that killed Snow’s love Ygritte. He obviously had no patience for Wildlings.

Brenock O’Connor, the teenage actor who plays him, had some fun with his fans on Twitter, who were (mostly) hating on his character during the Game of Thrones season five finale. 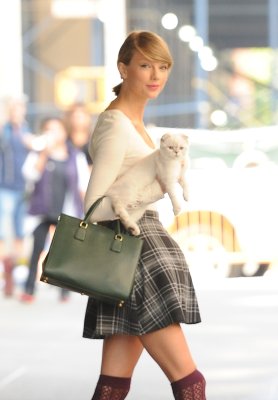