Seven years after her last studio album, Janet Jackson is making good on her promise to hit the road.

The singer on Monday announced the Unbreakable World Tour, whose 36-date run kicks off in August in Vancouver and wraps up in Honolulu in November. Pre-sales began Monday.

The singer also made her new album available for pre-order in some ticket packages. Jackson confirmed long-rumored new music in a cryptic video on the day of her 49th birthday last month. “I promised you’d hear it from my lips, and now you will,” she said, after shutting down speculation last year. “This year: new music, new world tour, a new movement. I’ve been listening. Let’s keep the conversation going.”

Jackson, who’s been using the hashtag #ConversationsInaCafe, which fans suspect is the title of her new LP, also uploaded a video of dancer auditions for her tour, just in case die-hard Jackson fans can’t believe the news. 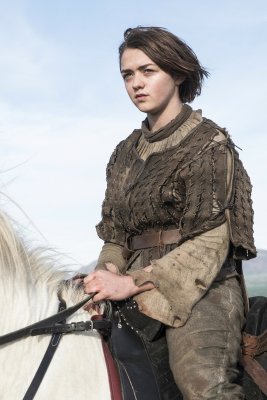 See How Arya's Kill List Is Going on Game of Thrones
Next Up: Editor's Pick