Bethesda kicked off its first E3 press conference with a splashy, gore-filled peek at its long anticipated Doom sequel.

The demo began on a Martian research facility, in a fiery foundry-like level. Long, steaming corridors were garnished with hellfire, demons and screams. This installment appears to be unabashedly violent, which is to say quintessential Doom. There are a few wrinkles, such as various Mortal Kombat-ish close quarters finishing moves and a chainsaw that now eviscerates bodies segment by segment.

The most interesting wrinkle? “Doom Snapmap,” an in-game level editor designed, says Bethesda, to let any player craft complex maps or fiddle with the game rules on the fly. When you’re ready, you just push a button to play, or share your creation with anyone in the world.

The company didn’t reveal details about multiplayer, but said more information would be doing soon. Doom ships in spring 2016 for PC, Playstation 4, and Xbox One. 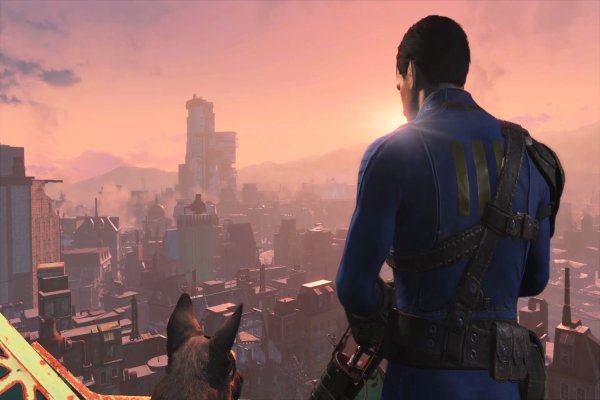 Bethesda Begins E3 by Showing Off Doom, Fallout 4
Next Up: Editor's Pick