Pakistan Backtracks on Decision to Shutter Save the Children

A sealed lock is seen at the gate of Save the Children charity's office in Islamabad, Pakistan, June 12, 2015
Faisal Mahmood—Reuters
By Rohit Inani

Pakistan on Sunday suspended an order to shut down the Islamabad offices of Save the Children, the BBC reports.

The move by the Interior Ministry comes days after authorities halted the charity’s operations in the Pakistani capital and asked its foreign staff to leave the country.

While the aid group welcomed the government’s apparent reversal, employees say they have received no official word on the decision. “We would appreciate relevant government authorities to communicate to us officially,” a representative told the Associated Press.

Last week, Pakistani authorities locked the gates of Save the Children’s local premises without any formal announcement, but officials had previously accused the charity of “anti-Pakistan” activities.

Save the Children voiced strong objections and vowed to fight the move at the highest levels. The U.S. State Department also expressed concern over the closure.

In 2012, Pakistani authorities accused the NGO of conducting fake vaccination programs that were used by the CIA to track down al-Qaeda chief Osama bin Laden, who had been killed by U.S. Special Forces in the Pakistani town of Abbottabad the previous year. Save the Children denied the allegations, saying it was not involved with the programs or Pakistani doctor Shakil Afridi, who ran them.

Pakistan has increasingly accused international NGOs of overstepping their boundaries and carrying out the agendas of foreign governments. 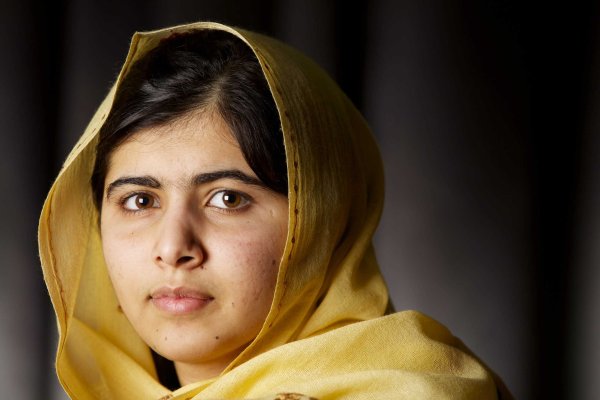