Unsurprisingly, fans of Game of Thrones were upset with the way the season five finale ended Sunday night.

The death of the dreamy Jon Snow, the bastard of Winterfell and Lord Commander of the Night’s Watch, at the hands of his little protégée Olly broke more than a few hearts and was, evidently for many viewers, one cruel demise too many.

If the Red Wedding has taught us anything by now, it’s that it is ill advised to get too attached to any of the characters. Many people on Twitter seem to agree.

Read More: Game of Thrones Ended With One of the Saddest Deaths of All

See The Real-Life People Who Inspired Game of Thrones Characters

From left: Cersei and Margaret of Anjou
HBO; Getty Images 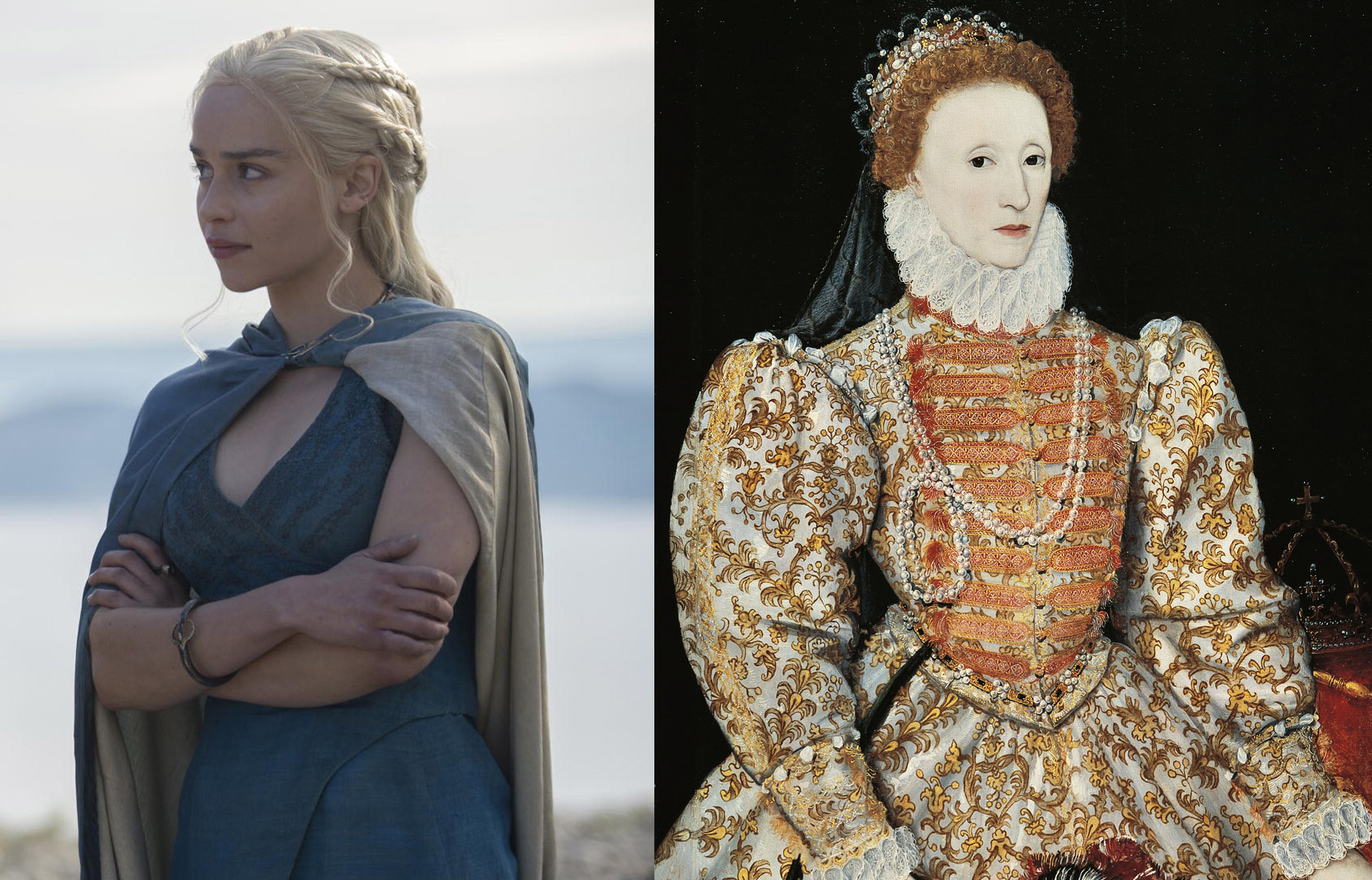 From Left: Khaleesi and Queen Elizabeth I.
HBO; Getty Images 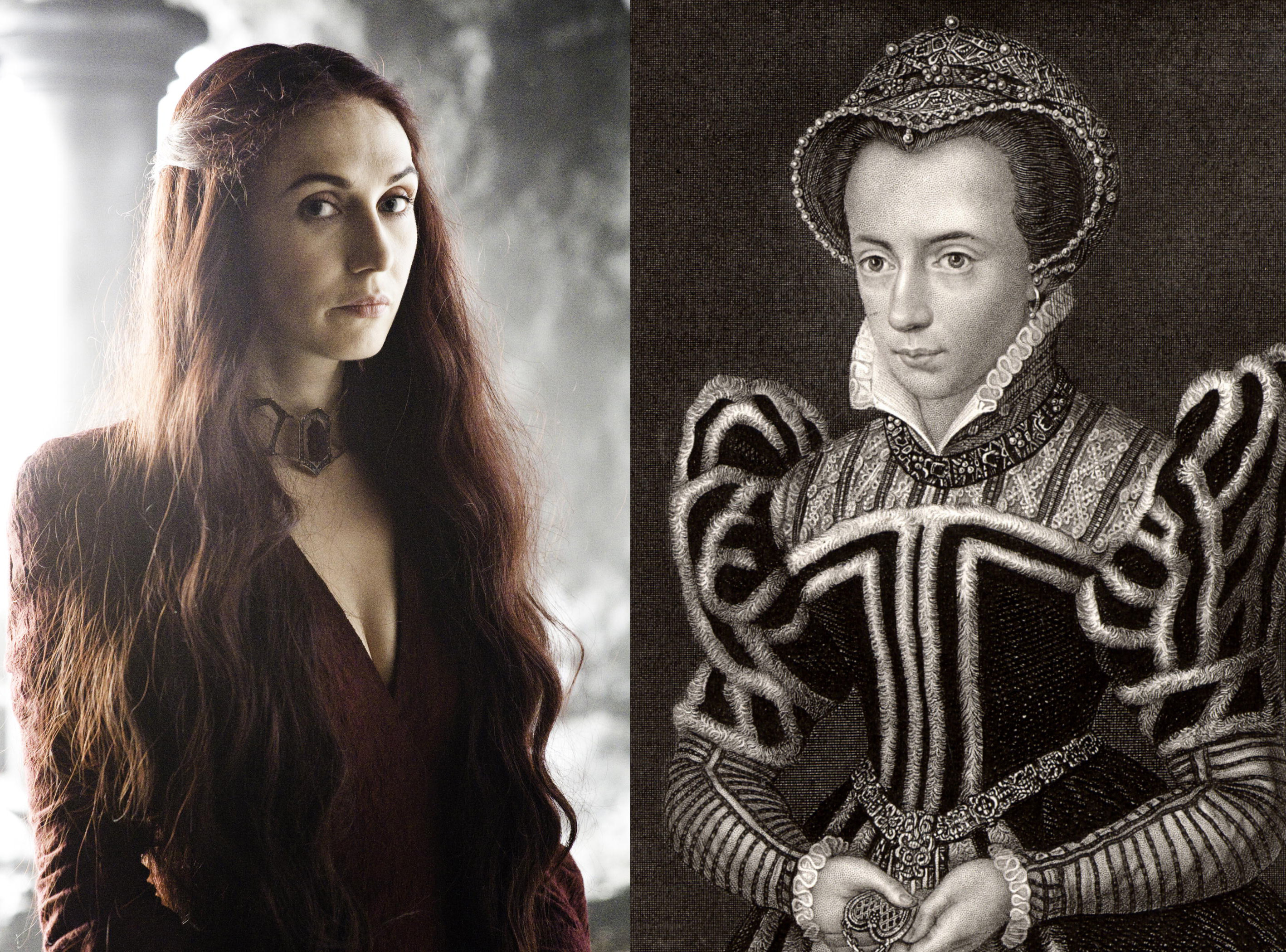 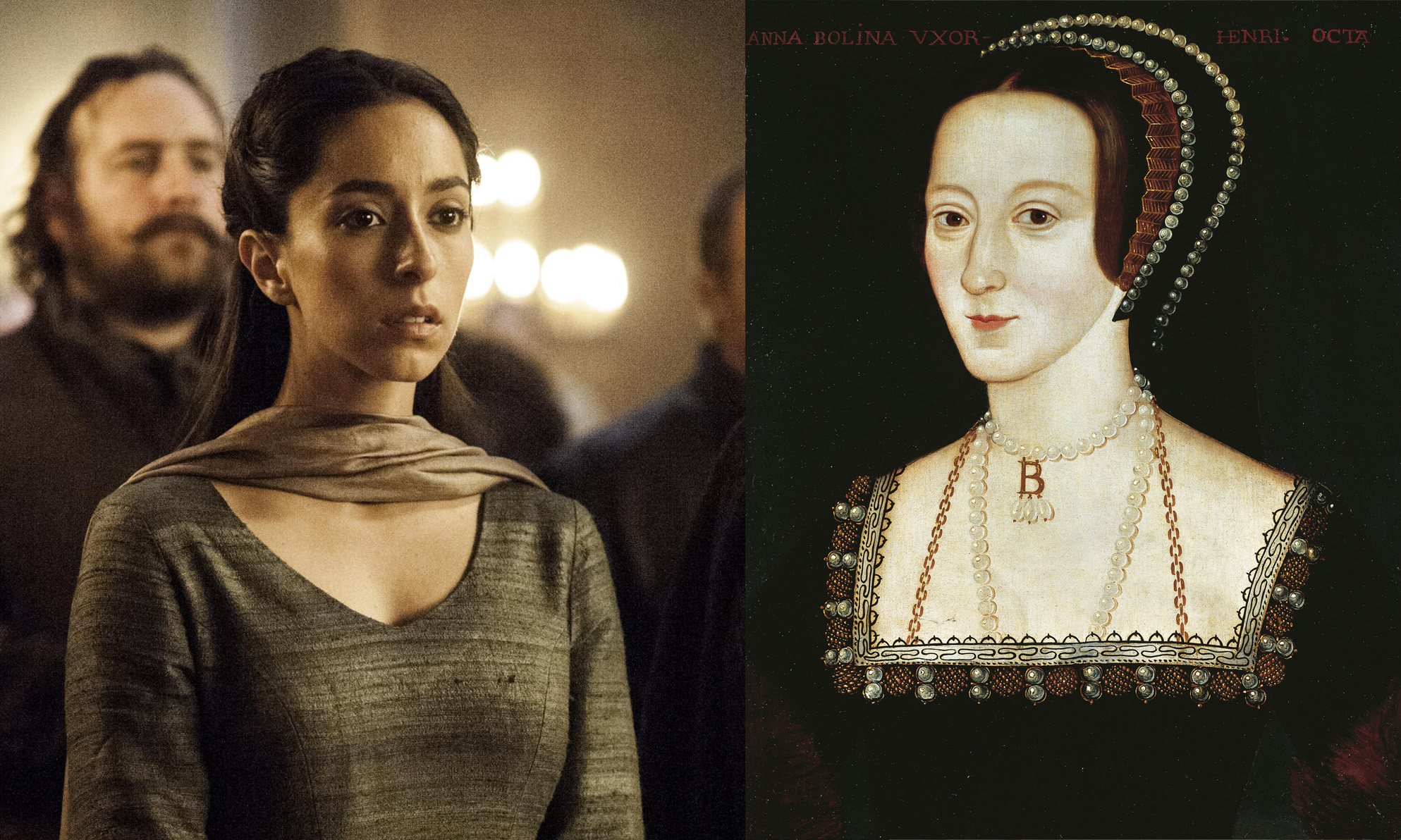 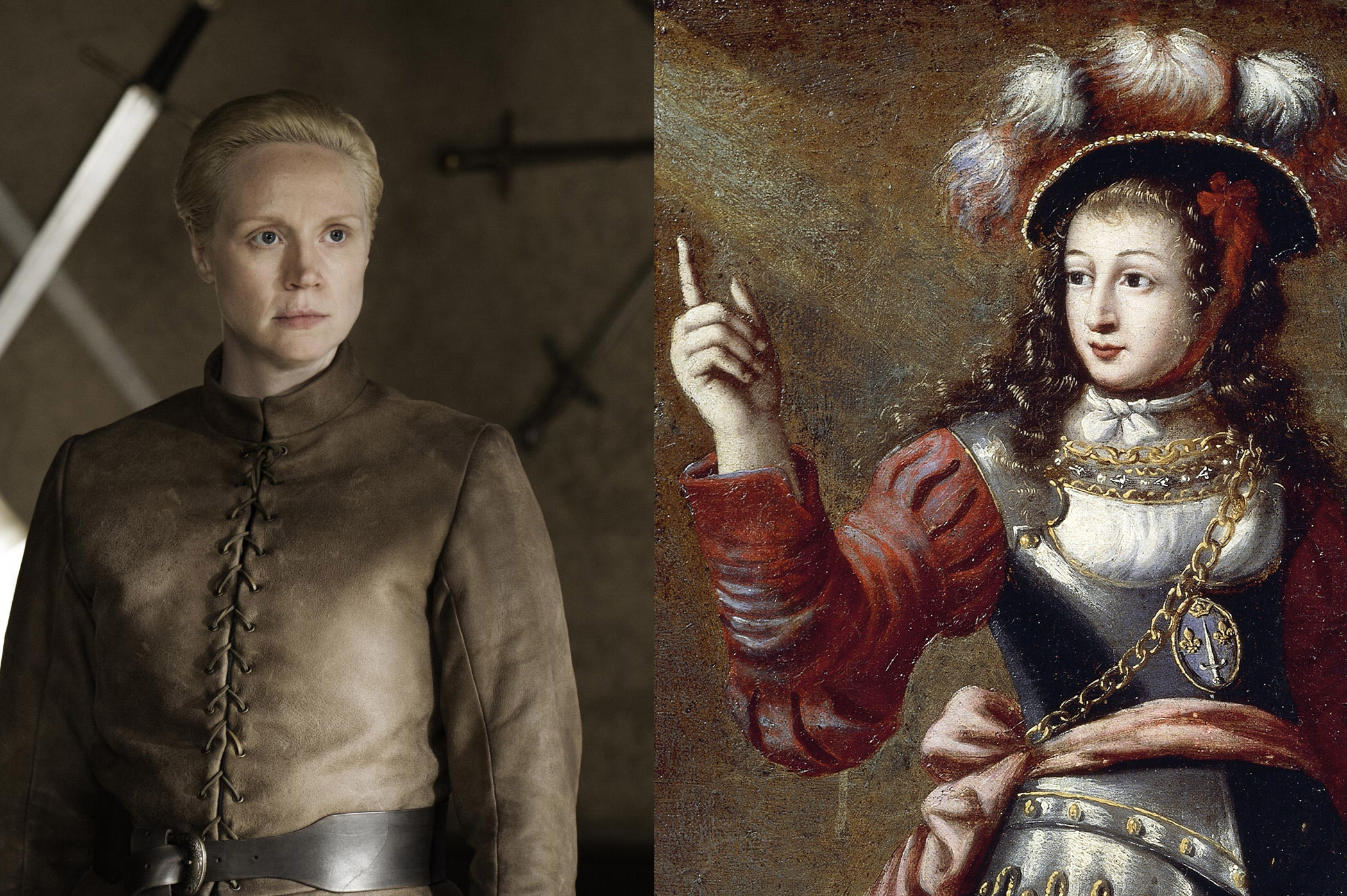 From left: Brienne of Tarth and Joan of Arc.
HBO; DeAgostini—Getty Images 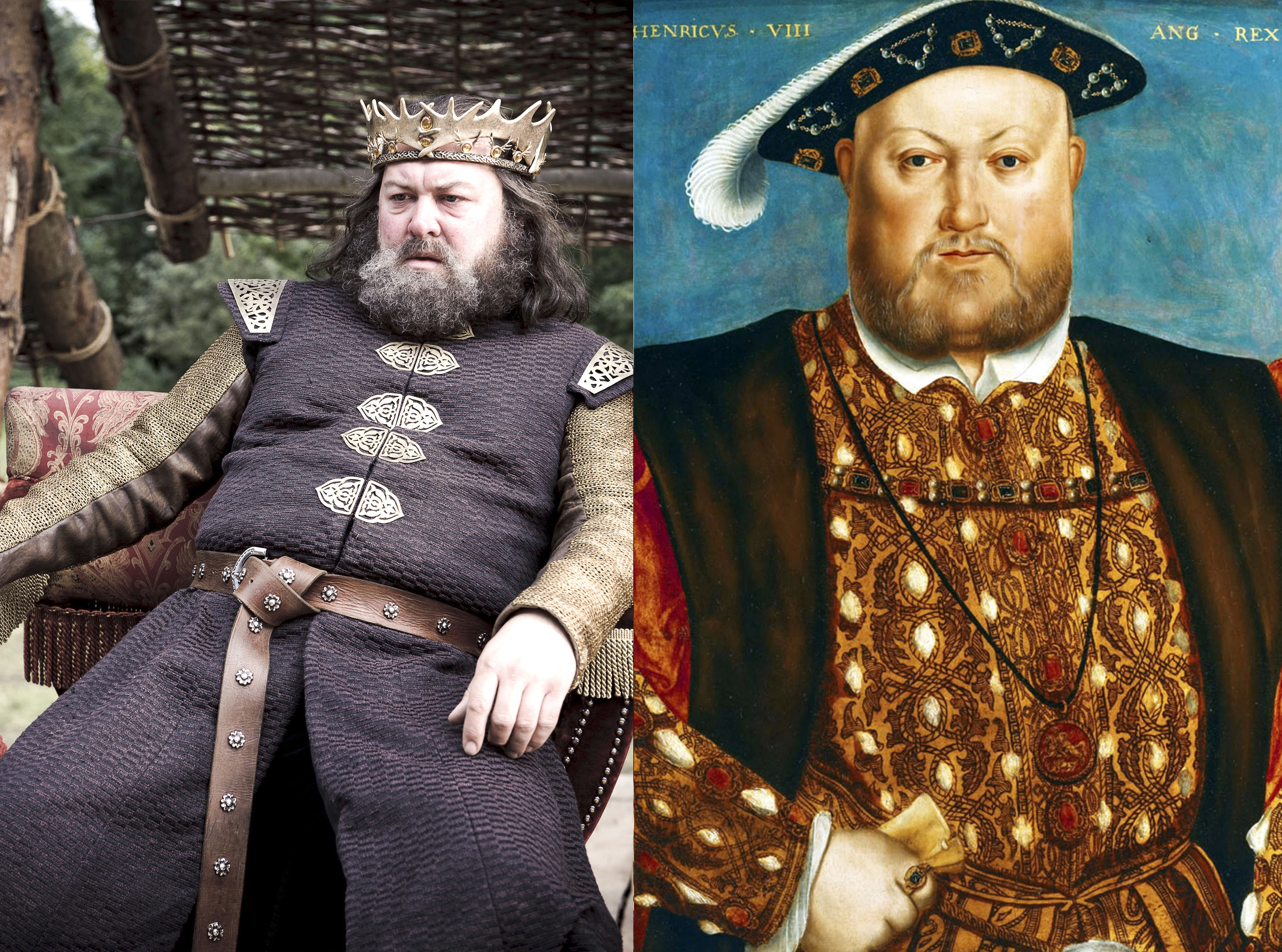