Vibrio vulnificus can spread through direct contact between seawater and open wounds as well through eating raw shellfish, Florida Health Department spokesperson Mara Burger said in a statement, CBS News reports. If the bacterium is ingested, symptoms included abdominal pain, diarrhea and vomiting. If it enters through the skin, it can cause infections and skin ulcers—though calling it a “flesh-eating bacteria,” as many say, is a misnomer.

Symptoms are typically mild for healthy people, and most cases are treatable with antibiotics, but the bacteria poses a greater risk for those with compromised immune systems and can be fatal. Though there were only 32 cases last year, the Florida Health Department advises eating shellfish only if it’s thoroughly cooked as well as avoiding the water if you have cuts or other wounds on your skin. 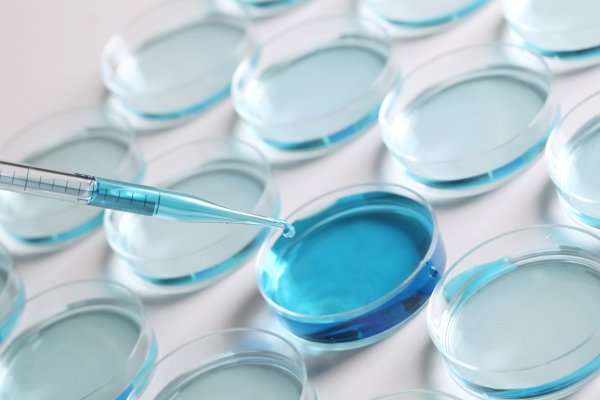 Researchers Grow a Breast In a Dish
Next Up: Editor's Pick