Looking back, there’s a certain air of inevitability around Richard Nixon’s resignation—we know about Watergate, we know about the impeachment trial, we can’t see how it could have played out any other way. But for those watching when Nixon addressed the nation on Aug. 8, 1974, it was impossible to imagine exactly how it would play out.

As shown in this exclusive clip from the upcoming episode of CNN’s documentary series The Seventies, airing Thursday at 9:oo p.m., the only presidential resignation in the nation’s history was a grim affair.

After everything that had happened, his departure was seen as evidence of justice and he managed to present a calm face—at least to the public, as TIME reported the following week:

Read more about Nixon’s resignation, from 1974, here in the TIME Vault: Exit Nixon 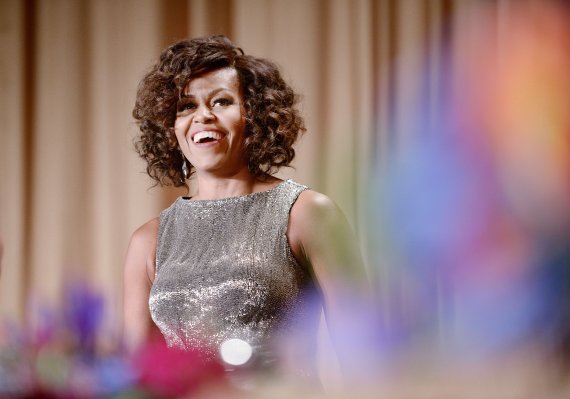 See Michelle Obama's Best Outfits of 2015
Next Up: Editor's Pick