French Court: Former IMF Leader Is Not a Pimp

Dominique Strauss-Kahn will have to stick to a career in finance, if he can ever find another regular job again.

A French court determined on Friday that the former International Monetary Fund chief didn’t have a side gig as a pimp, while also trying to save the world from the 2008 financial crisis. The charges of “aggravated pimping” against Strauss were dropped. 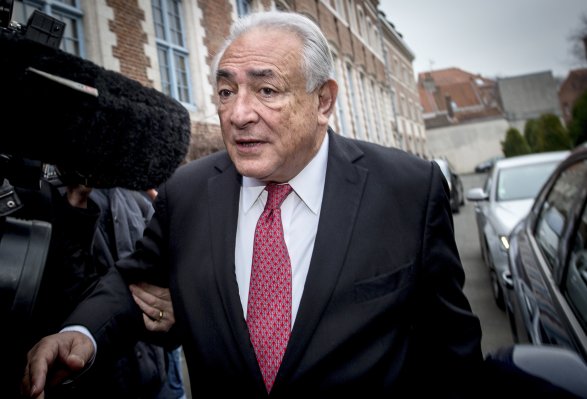