Why Amy Winehouse Was in Control Even as She Crashed

Amy Winehouse on May 28, 2007
Chris Christoforou—Redferns/Getty Images
By Lily Rothman

The controversial new Amy Winehouse documentary Amy—which opens in the U.S. on Friday, after a U.K. opening the previous week—takes a look at the singer’s rise to fame and subsequent addiction, which eventually led to her death.

Seen with the benefit of hindsight, knowing what happened to her only a few short years later, it can be hard to think about Winehouse’s talent without a “but.” The irony of her biggest hit, “Rehab,” now overshadows the song itself. But in 2008, at the height of her success, TIME’s Josh Tyrangiel described why it was important not to let her personal problems detract from the way her music was discussed:

That control, of course, only took her so far.

After her 2011 death, her friend and collaborator Mark Ronson remembered her in TIME, and in doing so offered one potential source of command: “She … had an innate ability to come up with the insta-classic — a lyric or song title that you’ve never heard before but is so perfect and timeless that it feels as though it must have been around since the birth of pop music. She wasn’t trying to sound classic. She just was. It’s how her brain and soul were hardwired.” 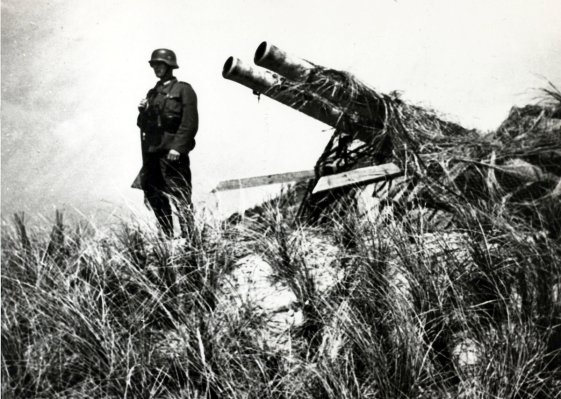