On Wednesday, Nobel Prize winner Tim Hunt resigned from his position as honorary professor at University College London after telling a conference in South Korea that it’s distracting to work alongside “girls” in laboratories because “they fall in love with you and when you criticize them, they cry.”

Since then, the hashtag #distractinglysexy has been trending on social media, as women have been posting photos of the unglamorous life of a research scientist to ridicule the embattled biochemist, who shared the 2001 Nobel Prize in Medicine or Physiology for research on how cells divide.

I was so #distractinglysexy when collecting cheetah crap that even I lost track of what I was doing and dropped some. pic.twitter.com/3qDS7Hd9aG

It's just really hard working in a coed lab because I'm too distracting to the male scientists #distractinglysexy pic.twitter.com/9cZMUpy6TL

I did an entire Liver Transplant without crying or falling in love. #distractinglysexy pic.twitter.com/6RdApuzFo9

Mind you, guys in the lab were always checking out my nice rack...#distractinglysexy #TimHunt pic.twitter.com/xT7jpL0hiE

There were also jokes about history’s most famous female scientists:

I'm really glad that Curie managed to take a break from crying to discover radium and polonium #distractinglysexy pic.twitter.com/txYVHoidK5 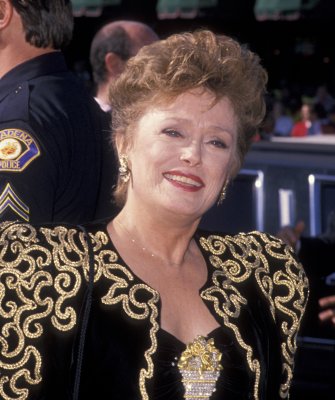