Good news for Game of Thrones fans: author George R.R. Martin, on whose books the series is based, is working to develop three new TV shows for HBO and Cinemax.

The Song of Ice and Fire author confirmed these new projects in a blog post detailing how busy he is (and how little time he has for fan complaints about the show). It had previously been reported that he is working to produce an HBO series called Captain Cosmos, about a TV sci-fi writer set in 1949, with a pilot written by Michael Cassutt. While Martin did not comment on details about Captain Cosmos or the other two shows, he did say he is hard at work writing the sixth novel in the Song of Ice and Fire series, The Winds of Winter, which fans are very eager for him to finish. 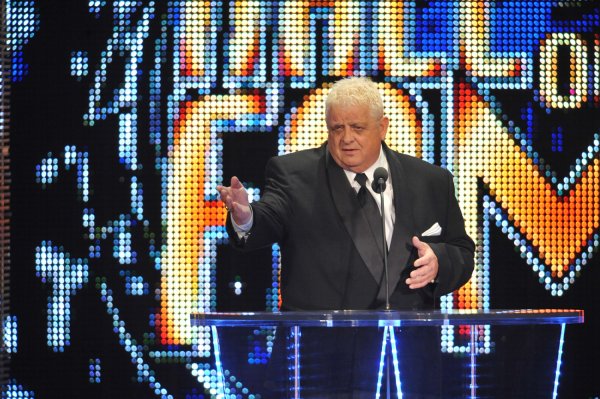 WWE Superstar Dusty Rhodes Dead at 69
Next Up: Editor's Pick