King Felipe VI of Spain issued an order this week to revoke the title of Duchess of Palma de Mallorca bestowed on his sister Princess Cristina after she was embroiled in an embarrassing tax-evasion scandal last year.

“The official journal of the state [on Friday] will publish a royal decree by which his majesty the King will revoke the use of the title of Duchess of Palma de Mallorca by Her Royal Highness the Infanta Cristina,” read a statement released by the palace, according to Agence France-Presse.

The Princess is accused of colluding with her husband Iñaki Urdangarin, a former Olympic handball player, in a tax-evasion scheme that involved more than $6.6 million in public funds.

She is set to be the first member of the royal family to stand trial since the monarchy was restored in Spain in 1975.

However, Cristina’s attorneys insist that the Princess was innocent and merely duped by her husband, who managed the couple’s financial affairs. 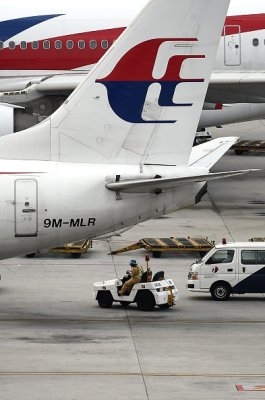