This Thursday saw an outpouring of tributes and condolences over social media for actress Rue McClanahan. Facebook and Twitter were flooded with “We will miss you” and “RIP” messages for the actress, best known for playing Blanche Devereaux in hit TV show The Golden Girls.

The only problem? McClanahan died five years ago. As CBS News pointed out, many people did not actually bother to check the date on the obituary from June 3, 2010, before sharing it widely and prompting an unexpected spike in traffic on the story.

What is even stranger is that this is not the first time McClanahan’s passing has gone viral years after it took place. The same thing happened, inexplicably, on June 10 last year.

As is customary across social media, there were more than a few users who didn’t fall for it gleefully making fun of those who did. 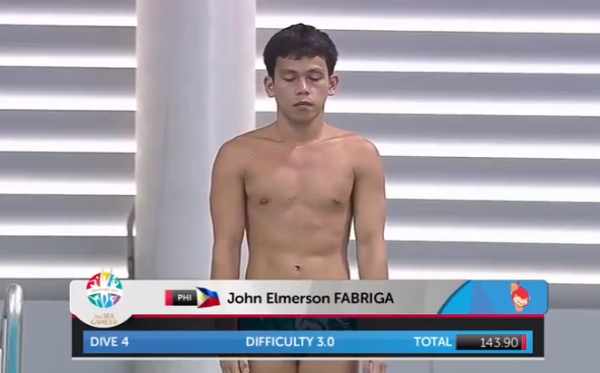