Twitter CEO Dick Costolo is stepping down from his position, the company unexpectedly announced Thursday. Twitter co-founder Jack Dorsey will serve as interim CEO starting July 1 while the board of directors searches for a successor.

“I am tremendously proud of the Twitter team and all that the team has accomplished together during my six years with the Company,” Costolo said in a public statement. “I am deeply appreciative of the confidence the Board, the management team and the employees have placed in me over the years, and I look forward to supporting Twitter however I can going forward.”

The announcement comes amid mounting pressure from shareholders and activist investors for Twitter to shake up its leadership and start growing revenue and user numbers. Twitter’s stock is up about 7% in after-hours trading Thursday afternoon. 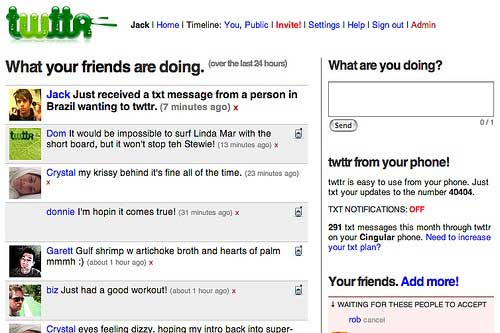 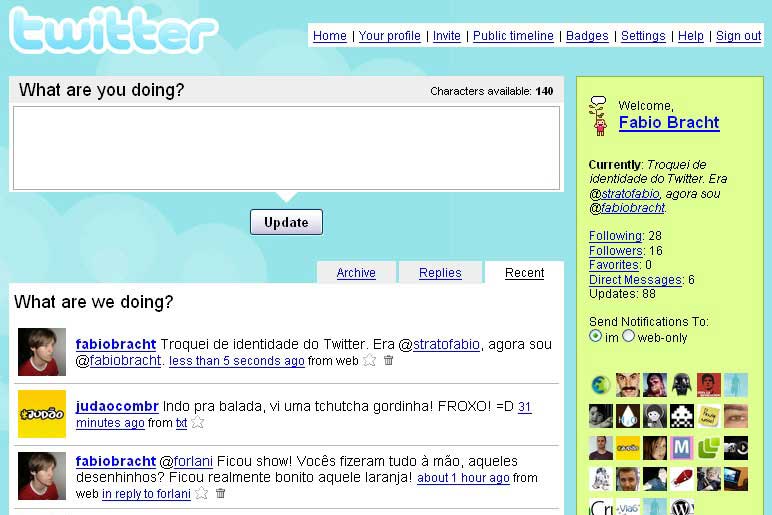 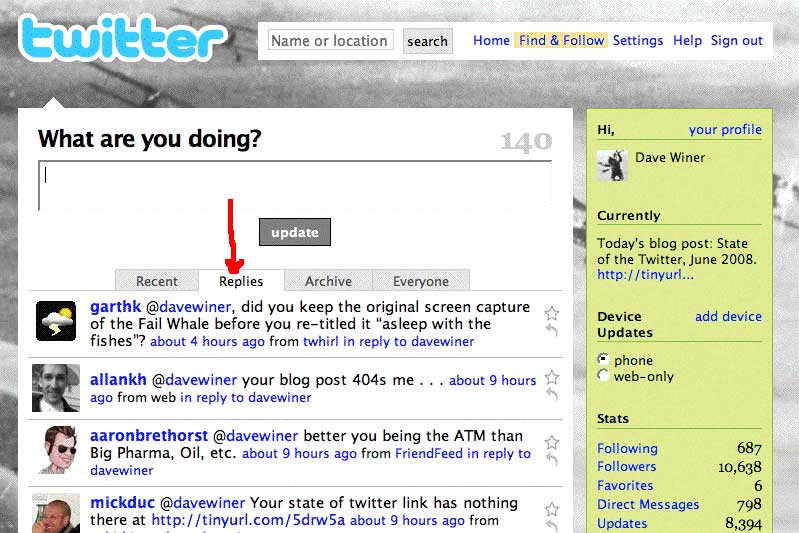 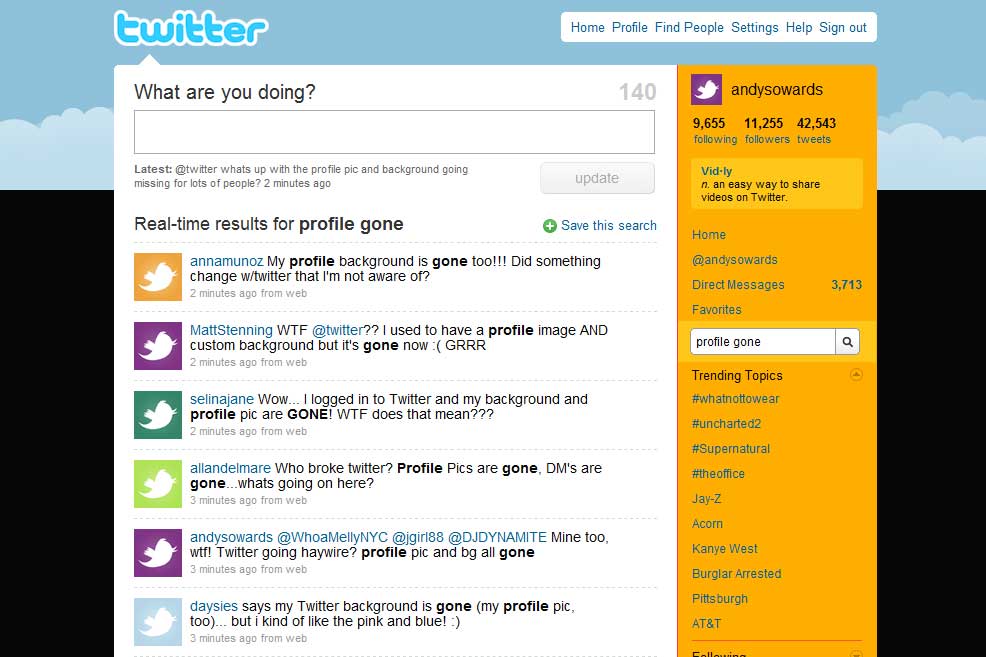 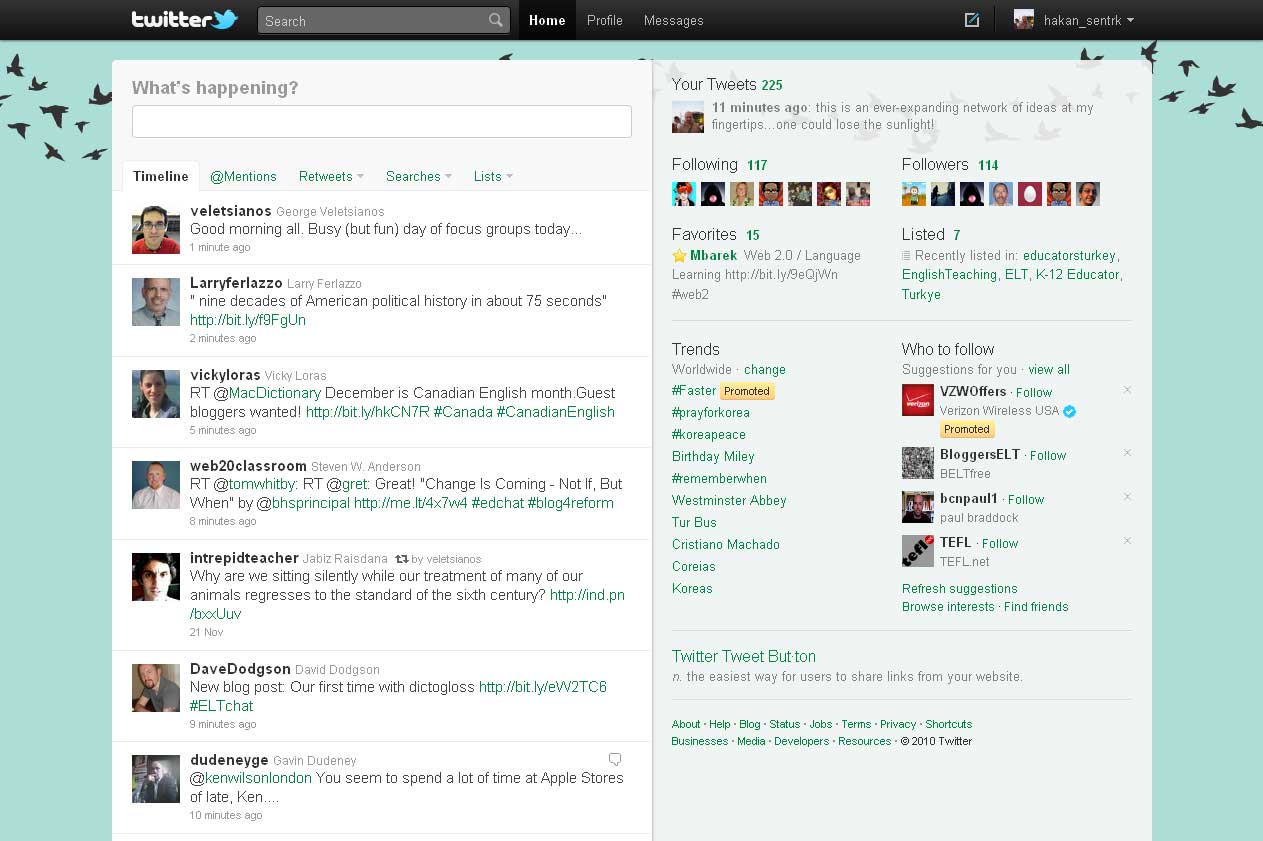 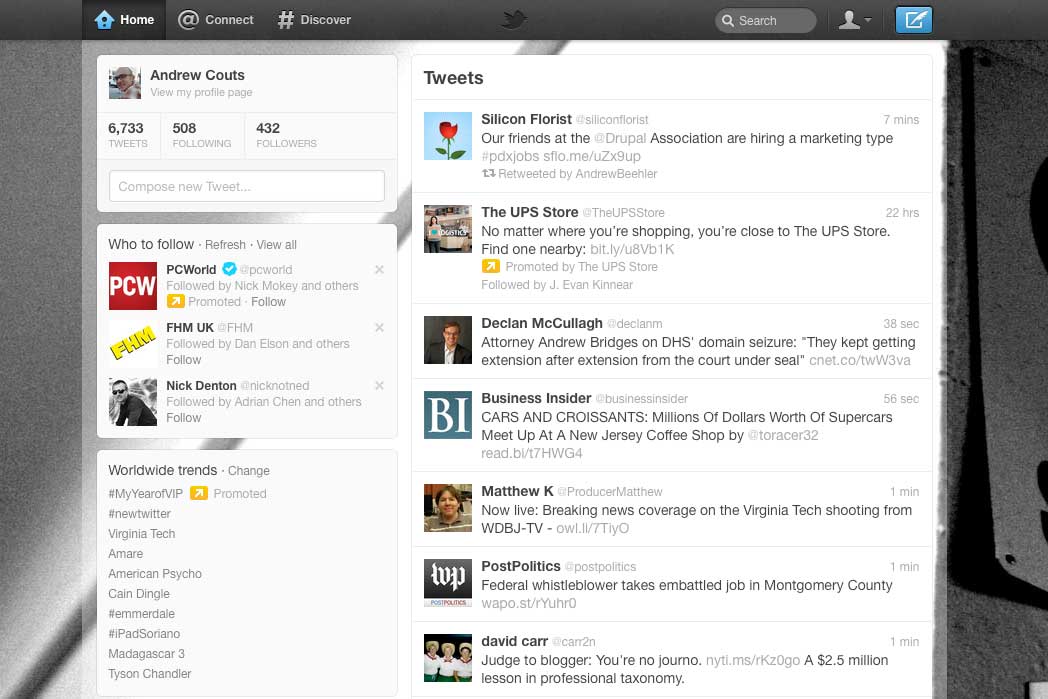 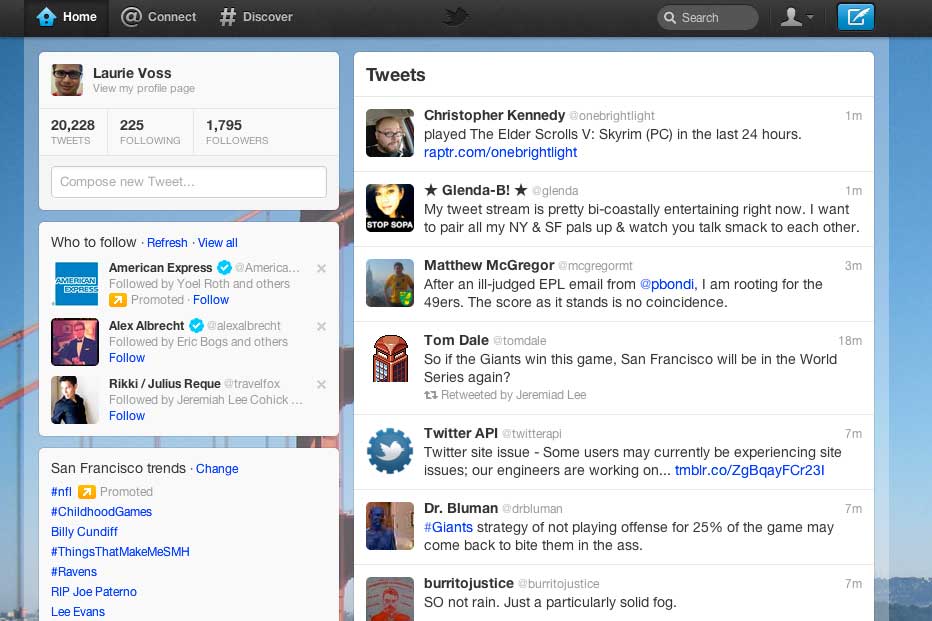 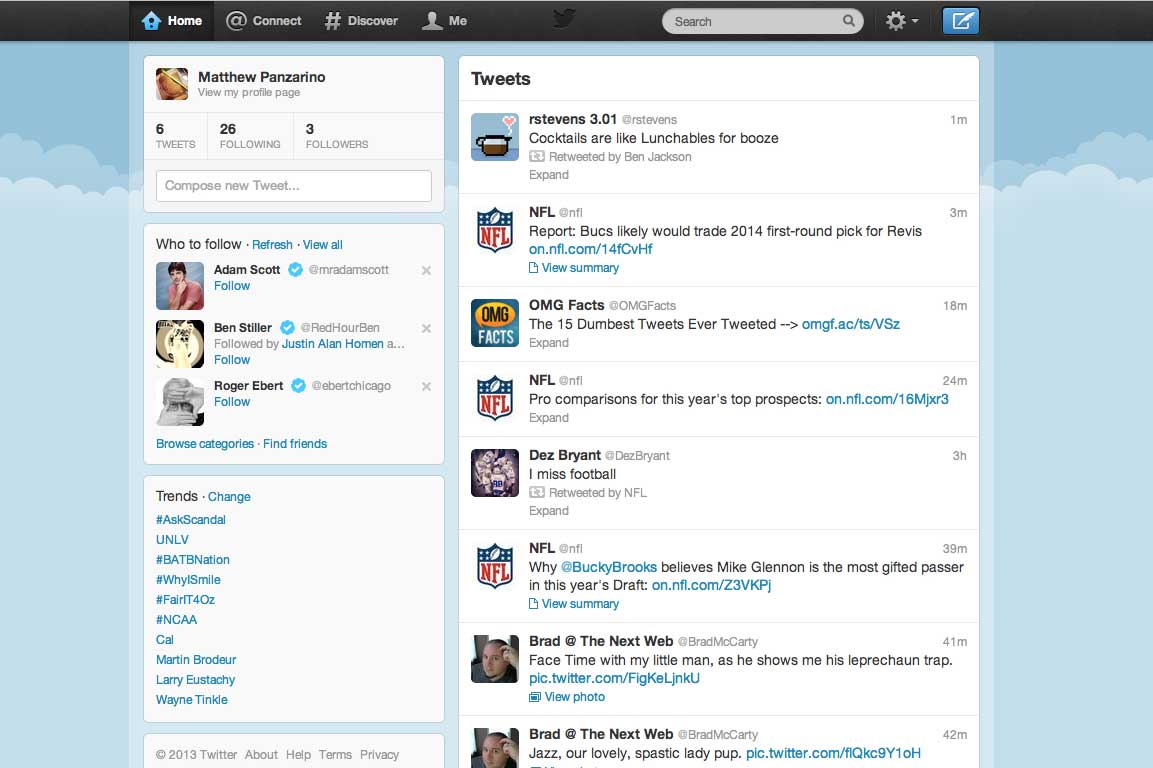 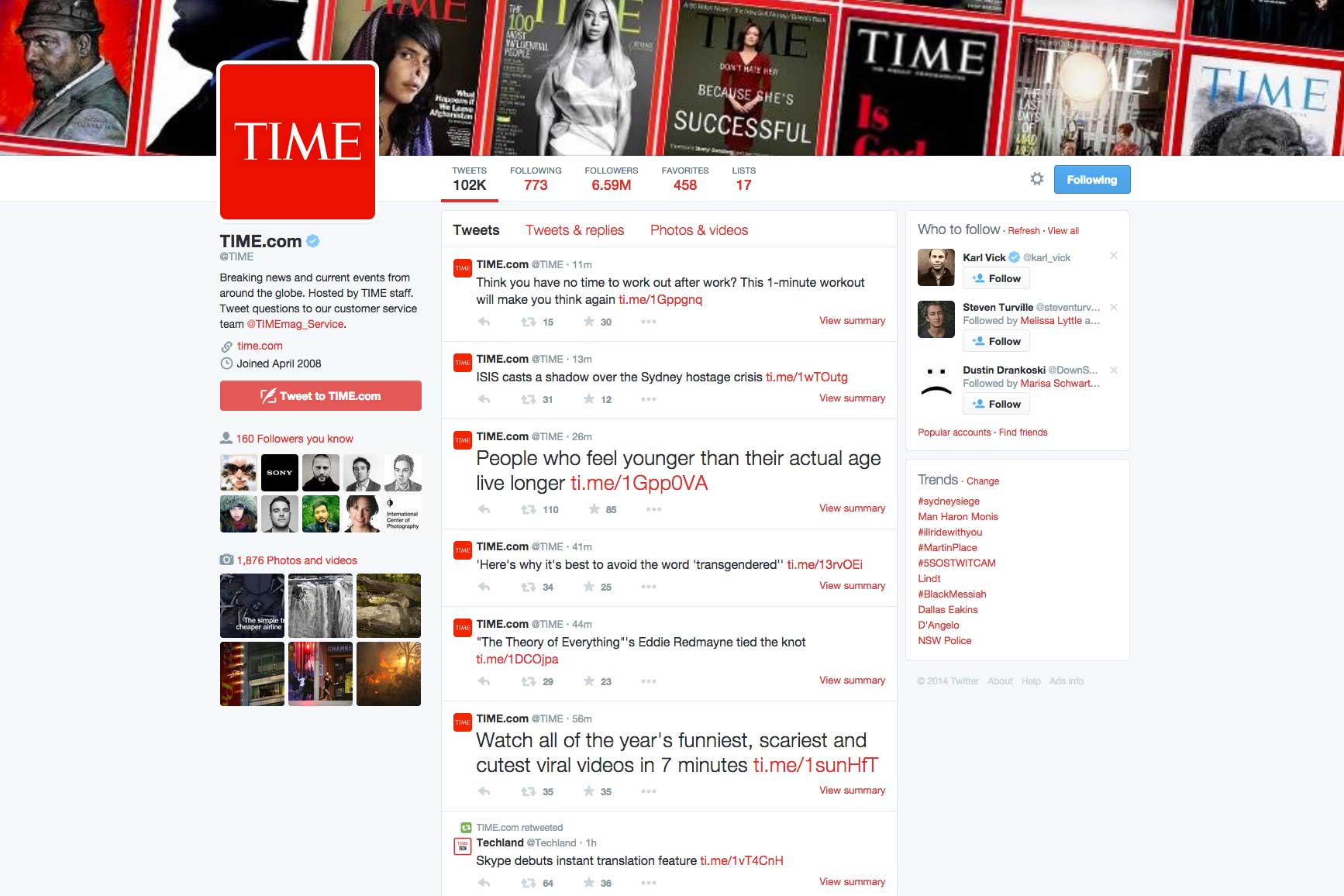