Here's When You Can Buy Oculus's Long-Awaited Virtual Reality Headset

A consumer version of the Oculus Rift virtual reality headset is set to be released in the first quarter of next year, Oculus VR confirmed at a pre-E3 event Thursday. The Facebook-owned company has not yet revealed the Rift’s price, but it’s expected to cost upwards of $1,000 including a computer capable of powering the device.

Oculus Rift also announced a partnership with Microsoft that will mean players will be able to stream Xbox One games to the Rift headset via a computer running Windows 10.

The Rift will be packaged with the Xbox One controller, letting gamers control their characters through a familiar interface. However, Oculus also announced it’s working on its own controllers specifically designed for interacting with a virtual environment, though it isn’t clear if they will cost gamers extra.

The partnership between Microsoft and the Facebook-owned Oculus VR will give Microsoft a second toehold in the market for virtual and augmented reality headsets. Microsoft is also working on the HoloLens, an augmented reality headset that will work with the company’s upcoming Windows 10 software. However, where the HoloLens is being pitched as a productivity and content consumption tool, Oculus’ Thursday demonstration made it clear the Rift is primarily a gaming device.

Facebook bought Oculus VR for $2 billion in a deal that closed last summer. 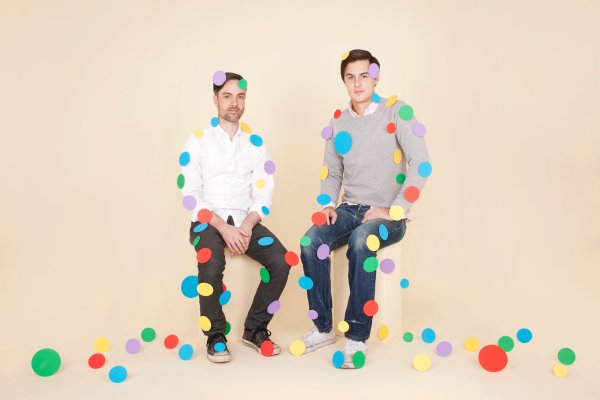 Video Games in the Age of Cell Phones
Next Up: Editor's Pick