Japanese Court Says Adultery OK If It's For Business Purposes

A Japanese court ruled that extramarital affairs are alright, so long as they’re done for business purposes.

According to the Japan Times, the Tokyo District Court ruled on a case where a man’s wife was seeking compensation from a night-club hostess who had a sexual relationship with the husband.

The court ruled the wife should not receive compensation because the hostess was engaging in the affair for business reasons: to retain the husband as a customer. This precedent could also apply to prostitution, a more direct type of sexual business transaction.

Some legal and judicial experts worry that this case will justify extramarital affairs under what the judge called “makura eigyo,” which loosely translates to “pillow sales tactic.”

The decision was handed down in April 2014, but is discussed in the current issue of legal magazine Hanrei Times. The wife did not appeal the ruling so the case has been finalized. 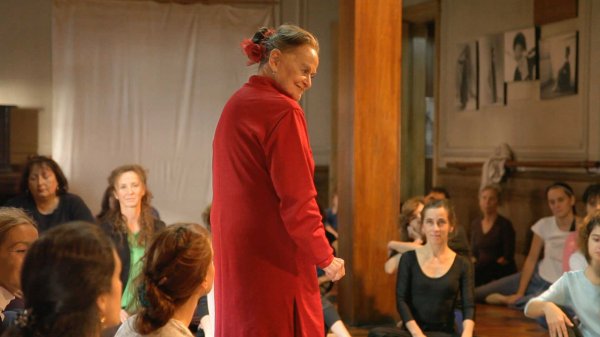 This Ballerina Can Make the Most Disabled Dance
Next Up: Editor's Pick