Déjà Vu All Over Again

The long-awaited return of electronic-music pioneer Giorgio Moroder shouldn’t be too surprising: the style he popularized in the ’70s and ’80s with hits like Donna Summer’s stretched-out “I Feel Love” and Blondie’s biting “Call Me” can be felt in the 21st century dance-music craze. His comeback album, the sparkling Déjà Vu, splits the difference sonically between current trends in dance music and his disco-era glory days, and allows multiple singers to take on the role of muse. New York–based singer Matthew Koma’s pouty, falsetto-heavy turn on “Tempted” syncs up beautifully with the track’s spit-shined disco. R&B star Kelis’ wounded rasp imbues “Back and Forth” with the kind of pathos that can be worked through only by dancing it out. But bland vocal performances by Mikky Ekko and Foxes result in their songs’ losing their luster, and the Britney Spears–led cover of Suzanne Vega’s “Tom’s Diner” is just odd–although the way it flips the paparazzi-hounded Spears into the song’s all-seeing narrator at least adds a knowing wink. 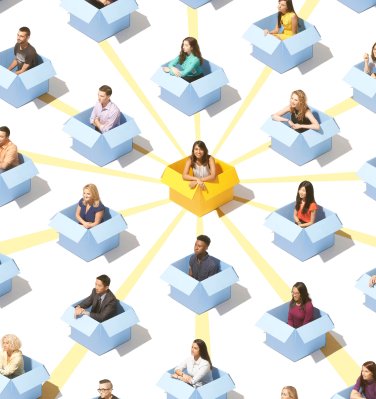 Questions to Answer in the Age of Optimized Hiring
Next Up: Editor's Pick