Rupert Murdoch to Take a Back Seat at 21st Century Fox

Rupert Murdoch, the mercurial head of 21st Century Fox, is stepping down from his CEO role, according to CNBC.

The 84-year-old media mogul will pass the reins on to his son James, according to the report.

Murdoch is still the controlling shareholder of the media company, which separated last year from its news business News Corp. He will also remain as the executive chairman of Fox, and his other son Lachlan will also be a co-executive chairman.

Also stepping down is COO Chase Carey, who is expected to maintain an advisory role at the company. He’s expected to exercise his right to an early release from his current contract, allowing him to leave the company, which he joined in 2009, at the end of this year, CNBC said.

More: Read about 21st Century Fox in the new Fortune 500

The departure of Carey would leave the company without a layer of senior management from outside the Murdoch family for the first time.

James Murdoch will be in charge of day-to-day operations, but he will work with both his father and brother, the report said. 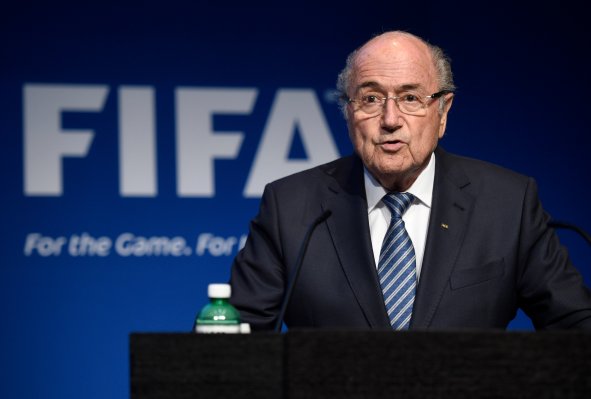 Why the FIFA Scandal Could Mean a Major Cash Boost
Next Up: Editor's Pick